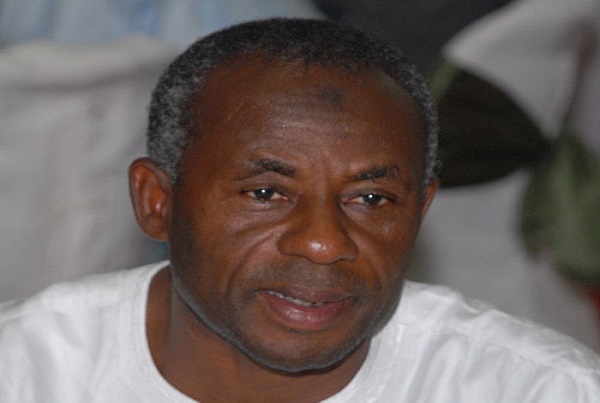 The former minister of Works and Housing, Collins Dauda, and four others will today, August 05, 2021, be arraigned for the first time in court for charges including causing financial loss to the state.

EIB Network court correspondent, Murtala Inusah reports Collins Dauda has arrived in court a while ago.

Mr. Dauda has been charged with misapplying public funds and causing financial loss to the state.

He has also been accused of altering the original agreement for the Saglemi housing project without parliamentary ratification.

Mr. Dauda and four others have been charged with a total of 52 counts.