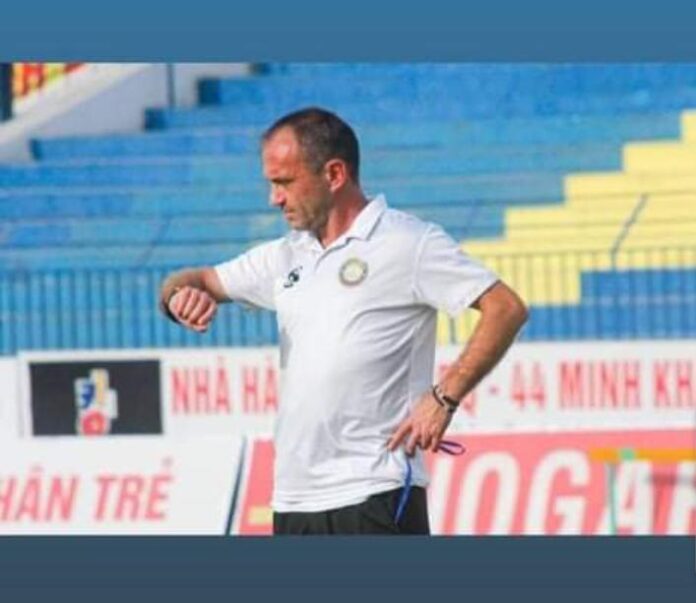 It appears Serbian Tactician Svetislav Tanasijevic has been linked to football giants Asante Kotoko according to a reliable source from the camp of the club.

Kotoko’s trophyless season has caused a lot of havoc among the management and board members of the Porcupines. Our sources reveal that the top hierarchy of the club have been divided into two with the majority supporting the sacking of the management and the entire technical team.

Asante Kotoko ended the 2020/21 season without a trophy.

Kotoko placed second on the GPL and also missed out on the MTN FA Cup quarter-finals to Berekum Chelsea.

Head coach of Kotoko Mariano Barreto has come out openly and name some challenges which caused the club’s poor run for the season and added some of those challenges makes the club unprofessional and he will not hesitate to leave the club due to the unprofessionalism.

The actions of the coach might force Asante Kotoko to go on the market for a coach that will replace Mariano Barreto.

Former Berekum Chelsea and Ashgold Serbian trainer might be one of the options Kotoko will be looking out for.

Tanasijevic is currently with Vietnam side Fc Thanh Hoa as the assistant coach.

At the helm of affairs for Berekum Chelsea in the 2017/18 truncated season, Tanasijevic beat Accra Hearts at Berekum and drew with Kotoko in Kumasi, and placed 9th on the league before the season was canceled.

He later joined Ashgold and trained with the club for weeks but left before the season started.