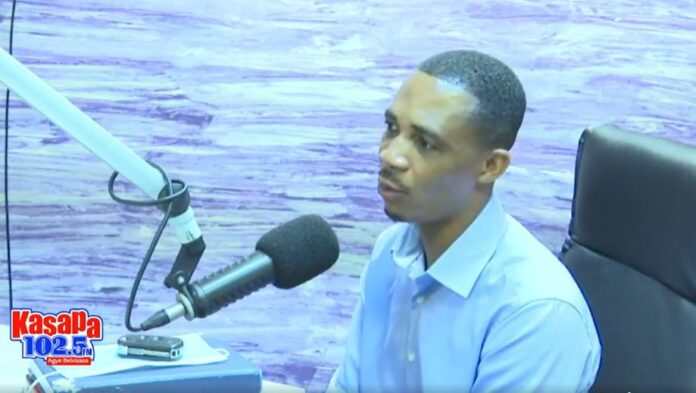 According to him, because most of these officers go in for multiple loans which leaves them with a paltry amount of money monthly after deductions are made, the situation piles up so much pressure and stress on them which also affects their work negatively.

Samuel Nana Appiah Owusu made the comment in an interview with Bonohene Baffuor Awuah on Ghana Kasa on Kasapa FM, Tuesday on the back of an incident where a female Lance Corporal was found dead in a hotel at Nkawkaw. The deceased had indicated in a handwritten note that she owed lots of people money.

The former Police Detective and a Security analyst said the Police administration must act now or be left with stressed-up and pressured officers which will affect effective policing.

“There’s one worrying issue which I think the police administration must make a move to stop immediately and that is the penchant for junior police officers to quickly access quick loans from financial services. When a Constable passes out, as soon as he or she gets the third or fourth payslip the officer quickly goes in for a loan from financial institutions. But the Police Administration has an established Welfare System where any officer who needs money urgently can apply for financial support and a small amount will be deducted monthly. The interest on that loan is very small as compared to that of private financial services. So why do police officers rush to go for loans from such finance companies which is relatively costly.”

He added:“There are many officers who have gone for several loans from such companies so a huge amount of money is deducted from their salaries which leaves them with a paltry amount of money at the end of the month. If such an officer is a woman, life becomes difficult which leads them to go into unsafe relationships for survival and their benefactors take advantage of them. It’s not that they lose their conscience but it piles up pressure and stress on them which affects their lives and work negatively. So I beg of the Police Administration to immediately put in place measures to restrict the officers from accessing such quick loans.”