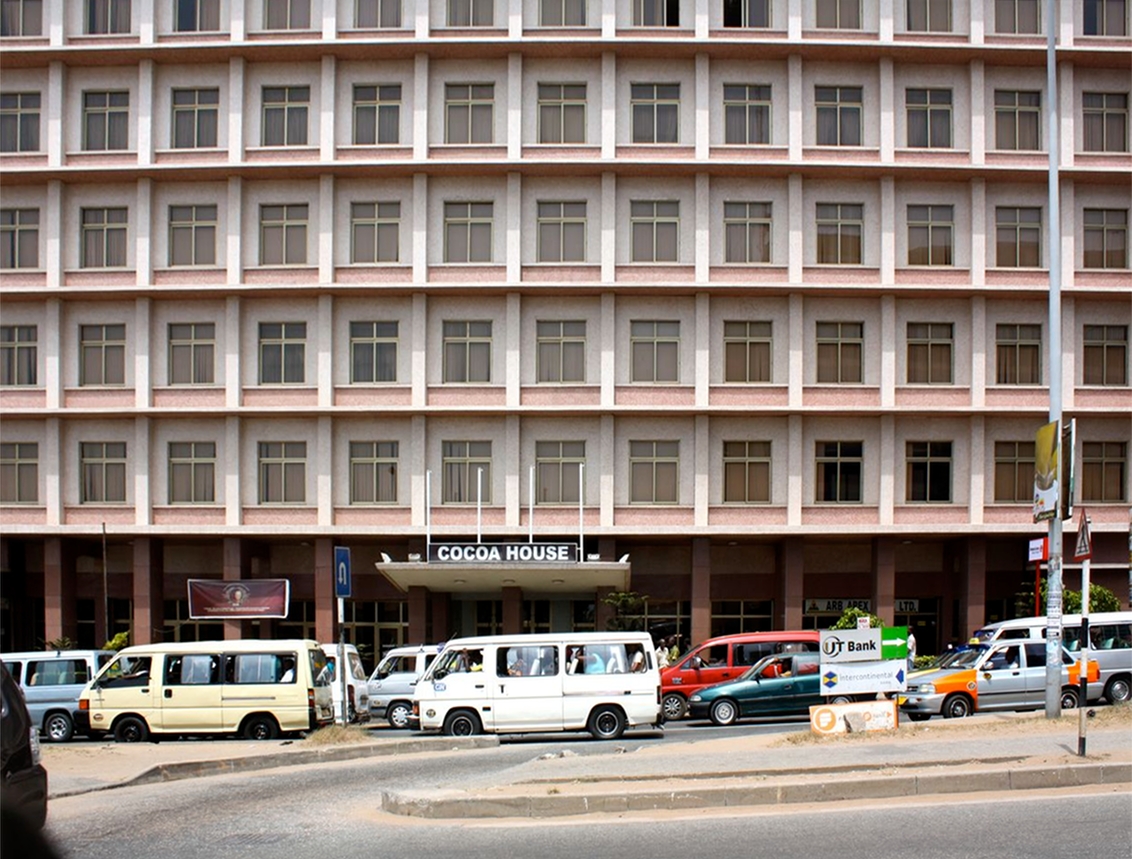 The 2017/18 and 2018/19 Parliament approved budgets for assessment of the syndicated loan, which showed that approximately GH¢7.3million was budgeted for the Farmers’ wards scholarship. Indeed, according to the AG, the loans were assessed and the money released.

Details in the report indicated that an amount of GH¢3,647,286 was provided for the Trust for both 2017/18 and 2018/19 academic years. But the AG’s review of the Trust’s financial records showed that management did not release the funds into the Scholarship Trust.

The report indicated that the Trust’s Management also could not confirm the account in which the funds were being held. “We also noted that the Board did not realign the budgets for the fund in respect of the scholarship allocation during the period of our review. The Trust operated in the two years with funds already held in it,” the AG noted.

The AG cited management’s inability to release the funds as a result of government’s policy on Free Senior High School education, and concluded that failure to transfer the released budgets to the Trust means misapplication of the scholarship fund.

Meanwhile, the Fund’s management in their response explained that funds earmarked in the budget for the scholarship department are released based on the availability and request by the department, as the practice has been for all subsidiaries, divisions and departments of COCOBOD.

Management maintains that though the money was not released into the Trust to carry out its activities for the periods stated, there was enough money to perform its operational activities. “Management wish to reiterate that the Trust did not suffer any operational difficulty due to lack of funding,” the Fund’s management said.

What the law stipulates

Section 7 of the Public Financial Management Act, 2016 (Act 921) provides that a Principal Spending Officer of a covered entity shall ensure the regularity and proper use of money appropriated in that covered entity.

Opuni trial: SC shown it’s ‘really up to the task’ for yanking off its own Honyenuga – Kpebu