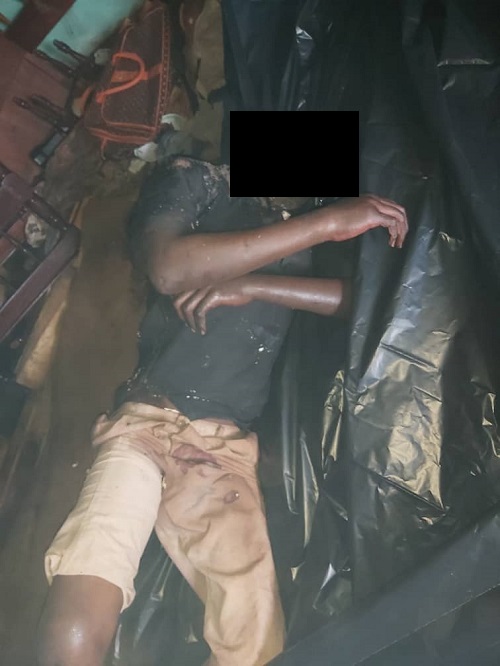 A 45-year-old man identified as Abeiku Essel has been found dead in his room at Anaafo Estate a suburb of Mankessim in the Mfantsman Municipality of the Central Region.

According to the Assembly Member for the area, Cephas Arthur, the deceased who is a known drunkard is suspected to have drunk alcohol without taking in food leading to his death.

The deceased is said to have gone missing for four days but the residents suspected he must have travelled or visited his friends outside the town.

However, the residents began smelling a bad odour coming from the direction of the room of the deceased. They alerted the Assemblymember and the door was broken on Tuesday evening only to find the lifeless body of the deceased almost decomposed.

After the police were notified of the development, the deceased was buried while an investigation continues into the matter.

Meanwhile, the Mfantsman Municipality Environmental Health Officer confirmed the deceased was known for having a penchant for excessive intake of alcohol.

He disclosed that the deceased was admitted to the Mankessim Catholic Hospital some time back for taking in excessive alcohol which nearly caused his death.