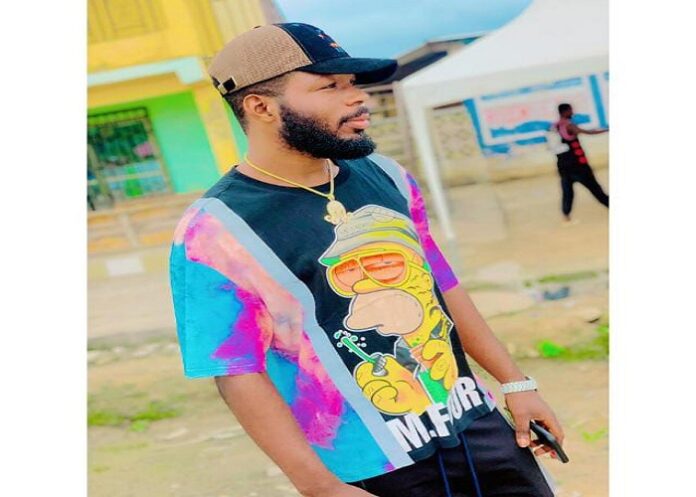 The Assin Fosu Divisional Police Command has arrested a mechanic at Assin Atonsu in the Assin Central municipality for stabbing to death a 25-year-old man, Samuel Ofori over a football argument.

The deceased popularly known as Paa Akwasi, according to reports had an argument with the suspect after he(deceased)was prevented from playing Friday morning during a football training.

Eyewitnesses say they were separated on the pitch during the confusion but the fight continued in the afternoon about 1:30 pm where the suspect, whose name was only given as Charles stabbed the deceased in the chest leading to his death.

He died on arrival at the hospital.

Meanwhile, the body of the deceased has been deposited at St Francis Hospital morgue for preservation and autopsy.