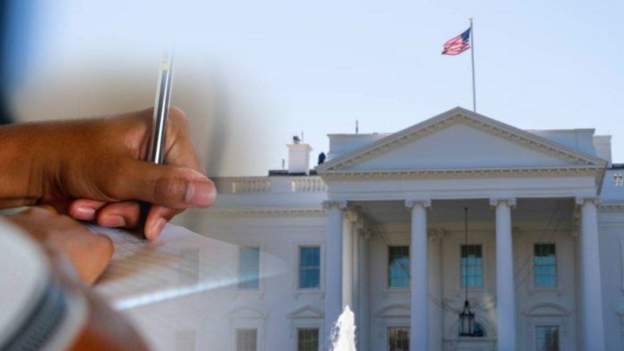 Supporters of Ethiopia’s ruling Prosperity Party plan to send five million letters to US President Joe Biden as part of a campaign to sway his administration’s policy on the war in the northern Tigray region.

Organisers of “The White Envelops to Flood the White House” campaign say letters from millions of youth will be sent from now until 25 September.

Alemayehu Seifu, the head of the state-linked Ethiopian Youth Empowerment, told the BBC that young people from areas affected by the Tigray war – which broke out in November last year – will write about their experiences and the “evil work” of fighters linked to the Tigray People’s Liberation Front (TPLF).

“The American government should stop interfering in the internal affairs of our country. They should learn from Afghanistan, Pakistan and Libya,’’ Mr Alemayehu said.

President Biden and other western leaders have been calling on the Ethiopian authorities to end the war which has spilled over to the neighbouring Amhara and Afar regions.

Thousands of people have been killed, millions displaced, while hundreds of thousands are also facing famine-like conditions because food aid has been intermittently blocked.

Federal government soldiers and rebel fighters have been accused of numerous atrocities. Both sides deny this.

The letter campaign by Mr Abiy’s party is the latest public denunciation of the US and western governments.