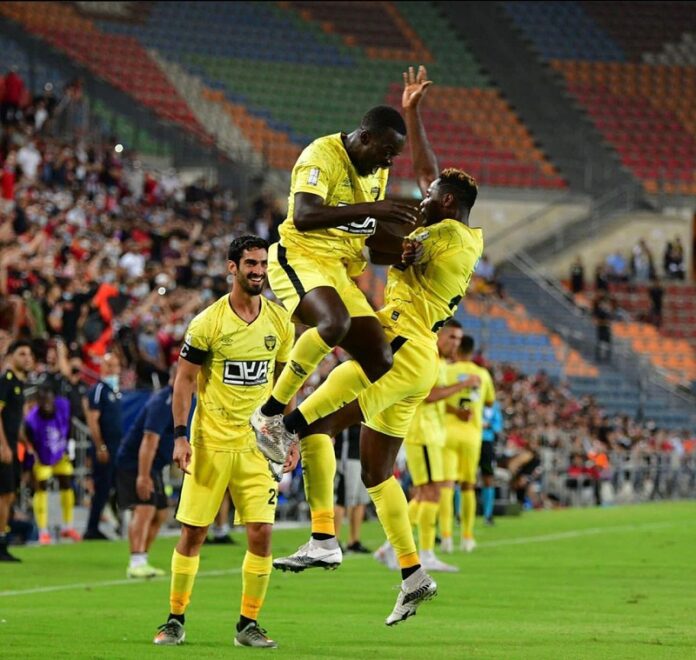 Ghana international Edwin Gyasi was adjudged ‘Man of the Match’ on Monday evening after he starred with an assist while featuring for Beitar Jerusalem in the team’s 3-0 win over Hapoel Jerusalem.

The exciting attacker joined the Israeli top-flight club this summer from Turkish lower-tier side Boluspor.

Called into action to play in the attack of Beitar Jerusalem FC on Monday, Edwin Gyasi displayed his quality in fine fashion as he thrilled fans with his direct attacking play on the flanks.

He set up compatriot Richmond Boakye Yiadom to score his team’s second goal of the match in the 56th minute after a first-half strike from Adi Tamir had given the side the lead before the break. 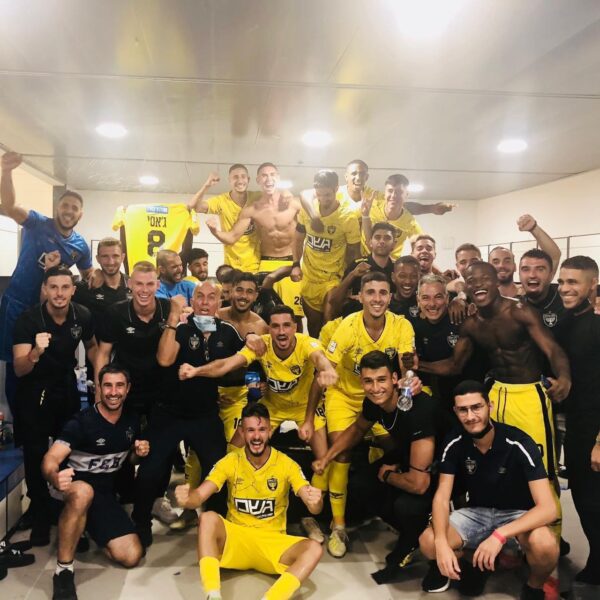 With David Houja netting the final goal 10 minutes later to seal the 3-0 victory for Beitar Jerusalem FC against Hapoel Jerusalem, Edwin Gyasi went on to dazzle throughout the 90 minutes.

As a result, he was named ‘Man of the Match’ after the contest.

Speaking in a post-match interview, the 30-year-old shared his delight as he credited his hard work for the accolade.

“I always try to do my best, I know what I can do and I worked hard for this.
“Once you work hard it always turns out into something good. So yeah I’m very happy for this,” Edwin Gyasi said after the game.

Although early days at Beitar Jerusalem FC, the Ghana attacker has gradually become a talisman for the club and looks set to play an integral role for the team throughout the campaign.