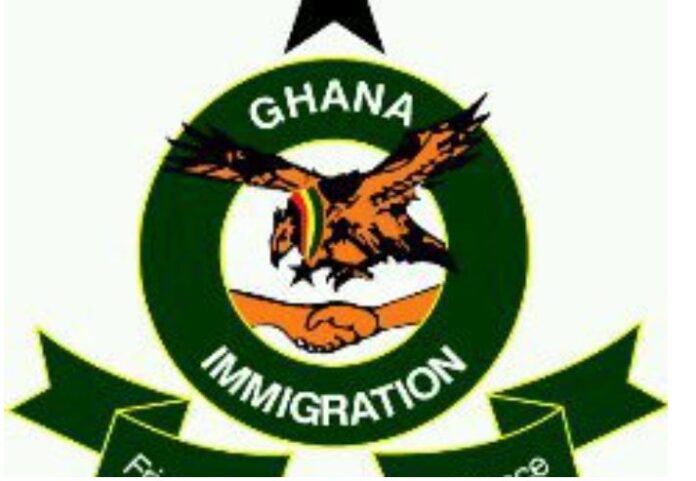 The Ghana Immigration Service (GIS) patrol team at Hamile has prevented nine Ghanaians from leaving the country to Burkina Faso, through unapproved routes.

The nine made up of four males and five females and were advised on the dangers of using unapproved routes to and from Ghana as well as the enforceability of the Presidential directive on land borders closure aimed at combating covid-19.

To combat illegal migration in the Region, the Upper West Regional Commander, Chief Superintendent Peter William Andoh, through the Comptroller General, Lawyer mKwame Atsuah Takyi, has developed strategic meaaures to suppress the menace. The vision of the Regional Commander is to to make undocumented migration a disincentive activity.

The Ghana Immigration Service in a press statement said it is determined to police the Upper West borders without let or hindrance.