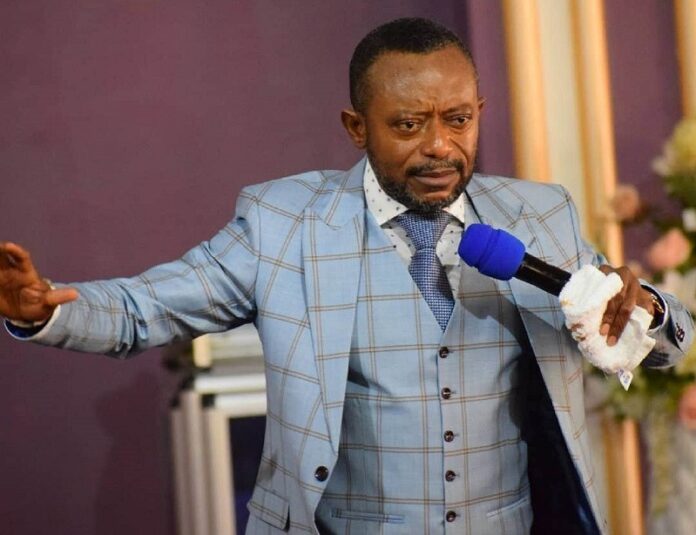 The High Court in Accra has granted bail to Rev. Owusu Bempah, the Founder and General overseer of Glorious Word Ministry International in the sum of GHC200,000.

In addition to the bail, he is also to produce two sureties.

This was after his lawyer Garry Nimako moved the bail application before the court presided over by Justice Comfort Tasiame.

Rev. Bempah, and four others Mensah Ofori, Michael Boateng, Frederick Ohene, and Nathaniel Agyekum were together charged with six counts.