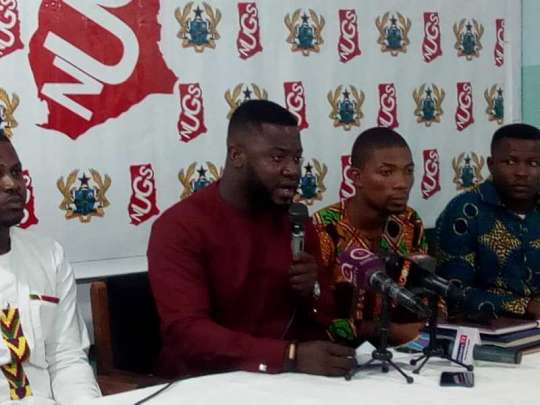 The immediate past President of the National Union of Ghana Students (NUGS) Mr. Isaac Jayed Hyde says the alarming unemployment rate in the country constitutes a security threat to the country.

He’s therefore, called on the government to create an enabling environment for the teeming unemployed youth to find jobs because the devil finds work for the idle hand.

Mr Jayed Hyde’s comment comes on the back of the huge number of graduates who turned up during the YEA Job Fair last week at the Accra International Conference Centre (AICC) where they’d gone in search of jobs.

According to him, the population clearly showed that the level of graduate unemployment is highly prevailing in the country.

In an interview with Bayaga Fatawu at a three (3) days national orientation, training, forum and mini congress organized by the Ghana Union of Professional Students (GUPS) at UPSA, he explained that there has not been a point in the country where jobs were provided for everybody but then systemic machanisms should be put in place for the youth to get employment or create their own jobs.

He noted, “matters of unemployment are prevailing in our country and of course there has not been a point in our country where we said we can provide jobs for everybody but the systemic mechanisms should be put in place to make sure that the youth get opportunities to work and also be creative enough to create jobs for themselves.”

The young leader further stated that, though the government is working relentlessly to reduce unemployment through several initiatives including releasing funds from the Finance Ministry to support young entrepreneurs among others, there are still genuine issues on the ground which are yet to be looked at.

He suggested that the step by the YEA was in the right direction but then online could have been the best option in order to curb some of the challenges that emerged at the event.

In his opinion, the Ghana Union of Professional Students President Mr. Stephen Kwesi Acquah partly blamed the old people who are still holding public offices for the high unemployment level in the country. 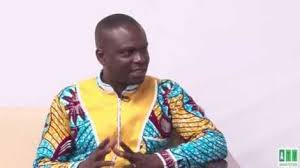 He believes that there are still several old people occupying public offices, therefore if they vacate those positions that will help the youth to also get vacancies.

“Why do some old people complain when their children are not getting employment, have they forgotten that their colleague old men and women are those still sitting on the jobs? he quizzed.

He, therefore, admonished students to desist from solely depending on the government for jobs but then they should begin to think about creating their own jobs with the little resources available.