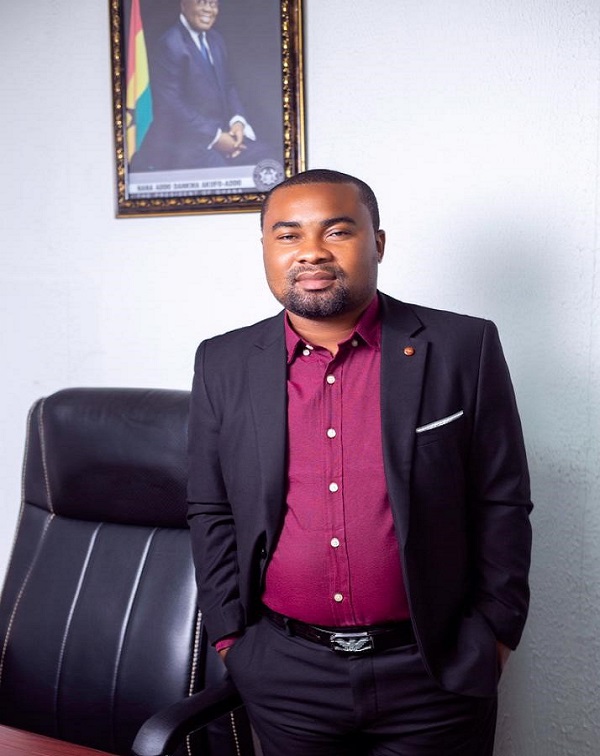 It is the absolute right time and season for Dombo to lead the tradition of the New Patriotic Party (NPP) supported by Busia just like in the past Dombo supported Busia to lead this tradition.

Dombo from the North had majority seats making him the automatic leader at the time but decided that Busia should be the leader of the tradition and with Akufo-Addo from Danquah block being the ceremonial President.

It is the absolute time for Danquah and Busia to support Dombo through Dr. Bawumia to become President too.

Dombo has faithfully served Danquah and Busia for the Presidency for a very long time and it is the absolute time and season for Dombo to lead for 2024 elections through Dr. Mahamudu Bawumia and it is “No Dombo No Vote” for 2024.