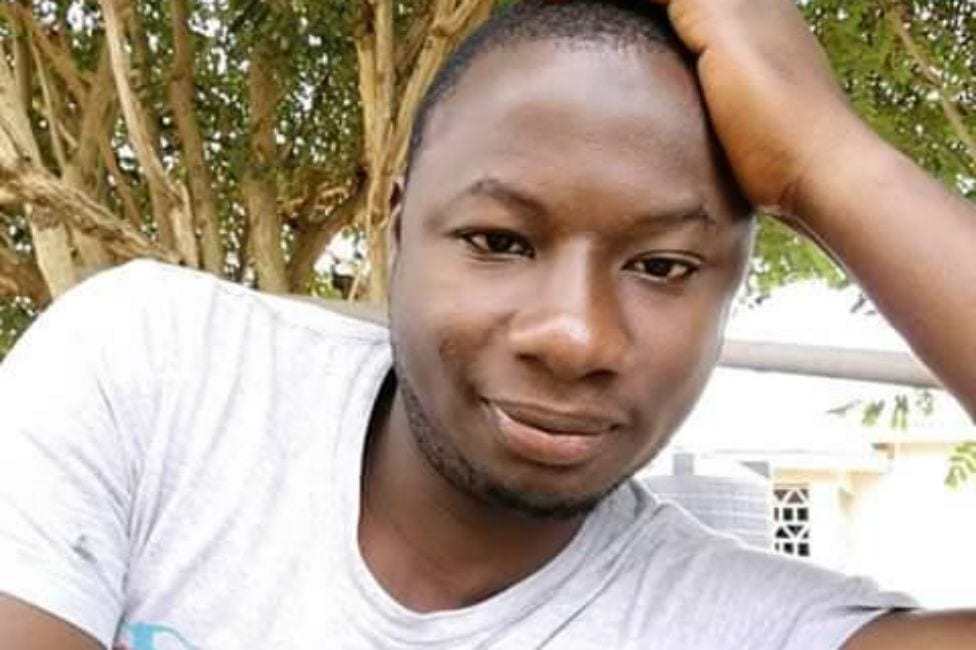 Tiger Eye Private Investigations has denied reports of alleged neglect of the second wife and family of slain operative of the private investigative team, Ahmed Hussein-Suale.

A Press Statement by Tiger Eye P.I indicated it has been in constant contact with the family and has given the immediate family the necessary support including the second wife who remarried after the death of her ex-husband Ahmed Suale.

“Tiger Eye P.I. secured a business contract for the two wives to invest their portion of the lump sum to cater for themselves in the long term.

Ahmed Hussein Suale, who was with the Tiger Eye Private Investigations, was murdered by an unknown assailant in his vehicle on January 16, 2019, at Madina.

He was part of a team of undercover journalists led by renowned investigative journalist, Anas Aremeyaw Anas.

He was shot three times, twice in the chest and another in the neck late night at Madina in Accra while he was driving home by unidentified men.

The murder came shortly after the Number-12 documentary was released. It also came after the Assin Central MP on live TV incited the public to launch attacks on the journalist.

Tiger Eye P. I. is saddened to learn about the alleged financial plight of the second wife and family of our beloved colleague, slain Ahmed Hussein-Suale. After speaking to the family on these developments, we wish to make public the following:

1.Ahmed Suale had two wives with whom he had four (4) children at the time of his assassination.

2.Ahmed Suale had ONE child (boy) with the second wife (name withheld).

3.Tiger Eye P.I. in 2019 gave a lump sum donation to the family in the presence of Ahmed’s two wives.

4.It is Tiger Eye’s understanding that the family of Ahmed has disbursed the lump sum equitably and that the two wives were settled.

5. Tiger Eye P.I. secured a business contract for the two wives to invest their portion of the lump sum to cater for themselves in the long term.

7. A year after Ahmed Suale’s assassination on 16 January 2019, his family sent his wives back to their families in line with Islamic custom. We learnt the second wife was sent to her family in the Northern region.

8. We have learnt the second wife remarried shortly after, and relocated to join her new husband at Ashaiman in Accra.

9. Tiger Eye financed the entire funeral expenditure of Ahmed both in Greater Accra and Northern regions

10.Tiger Eye has been doing a lot behind the scenes to bring the perpetrators of the gruesome murder of Ahmed to book. To this end, we have been in constant contact with the family.

Ahmed Hussein-Suale’ family will always be part of Tiger’s family. May Allah bless him with Jannatul Firdaws.

Tsikata will be given a private burial – Family