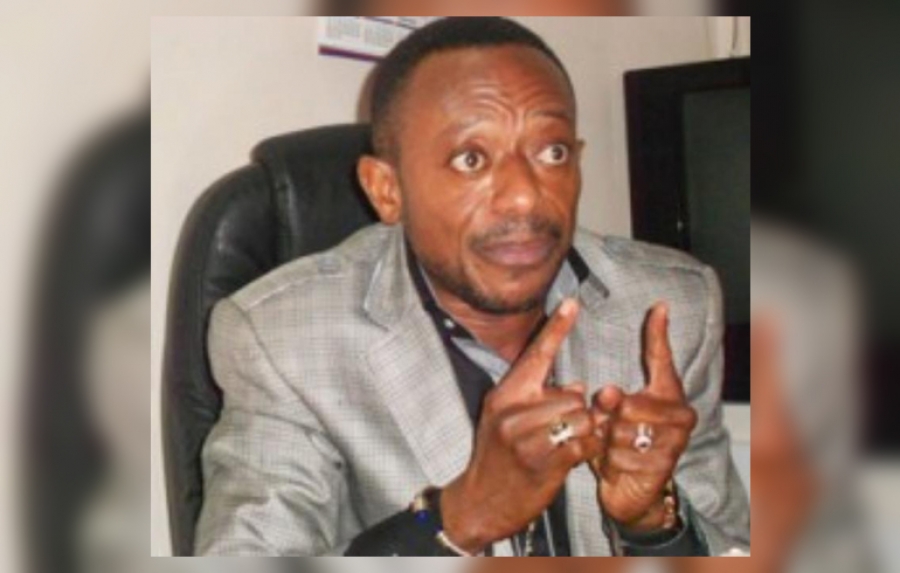 Rev. Isaac Owusu Bempah, the General Oversee of Glorious Word Power Ministry International has been slapped with fresh charges by the Circuit Court 1 in Accra.

Rev. Owusu Bempah together with one Mensah Ofori and Berchie pleaded not guilty to four fresh charges to wit Offensive Conduct Conducive to the breach of peace and threat of death.

They were granted bail by the court presided over by Afia Owusua Appiah after their lawyers led by Gary Nimako Marfo moved bail for them.

The prosecution did not oppose the grant of bail except to say the bail terms should be in such a way that will compel the accused persons to stand trial.

While Owusu Bempah was granted a 100, 000 self-recognizance bail, Michael Ofori, and Berchie were granted 100, 000 with two sureties to be justified.

All the accused persons are to deposit their passports to the registrar of the court and can only travel outside the country with the express permission of the court.

Aside the bail terms, they are to report to the police once every two weeks till the final determination of the case.

EIB Network’s Correspondent Murtala Inusah reports that, Owusu Bempah and the three persons discharged – Michael Boateng, Frederick Ohene, and Nathaniel Agyekum are appearing before Circuit Court 2 in respect of the injury to the police officers.

The case has been adjourned to November 10, 2021, for Case Management Conference.

Prosecution to amend charges against Owusu Bempah, four others today