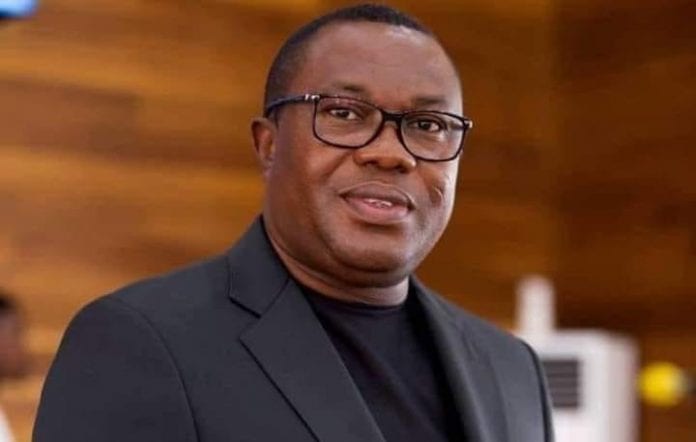 The case of an alleged leaked audio recording of the National Chairman of the Nation Democratic Congress (NDC) Samuel Ofosu-Ampofo is back in court later today, October 13, 2021.

The Deputy National Communications Officer of the National Democratic Congress, Kwaku Boahen is also expected to appear in court today.

The investigator in the matter is expected to face further cross-examination from Tony Lithur, counsel for Ofosu-Ampofo.

The cross-examination of the prosecution’s third investigator by Mr. Lithur was about the venue of the alleged meeting of communicators of the NDC, its purpose, who recorded the meeting and whether those in attendance gave consent for the meeting to be recorded.

NPP no match for NDC in winning elections – Ofosu-Ampofo