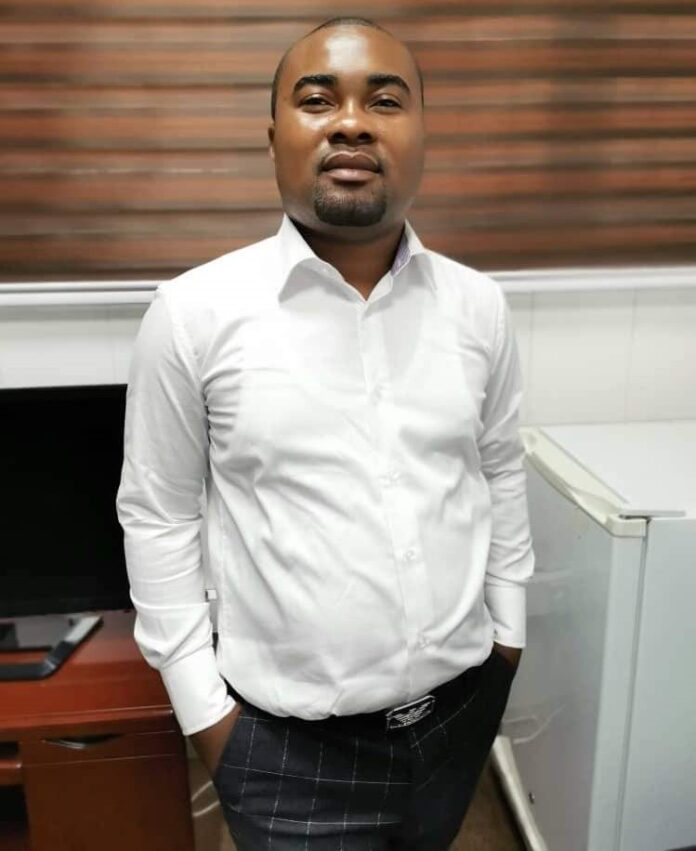 Without exaggeration or approximation, the New Patriotic Party (NPP) delegates are ready to give one of the exceptionally good economists of our time, Dr. Bawumia a resounding victory in the party’s upcoming presidential primary.

Stricto sensu, it is a done deal for Dr. Bawumia to lead the party into the 2024 general elections. But after his election, it is obvious that he needs a good partner with rich credentials to compliment his effort. Dr. Matthew Opoku Prempeh is the man.

He is the nephew of former President John Agyekum Kufuor. He represents Manhyia South in Kumasi. This means votes from Ashanti and other Akan-dominated areas are constant for the party in the general elections.

Dr. Matthew Opoku Prempeh successfully championed the Akufo-Addo-Bawumia government’s flagship programme – FREE SHS as Education Minister. He is seen by the masses as a highly competent, efficient and capable Minister with the capacity and influence to successfully partner Dr. Mahamudu Bawumia for Victory 2024.

As the true member of the Royal family and 100% Ashanti, Dr. Matthew Opoku Prempeh is the right person to fully rally the votes of the Ashanti Kingdom to support Dr. Bawumia for Victory 2024.

The country is enjoying a stable electricity supply because he is currently serving as Energy Minister.

Bawumia-NAPO is the only ticket that has the absolute power to unite all the blocks of the Party for victory in 2024. Dr. Mahamudu Bawumia is from the Dombo block and Dr. Matthew Opoku Prempeh through his uncle former President Kufuor represents the Busia block.

I, Razak Kojo Opoku belong to the Danquah block and I am for the Dombo-Busia ticket for the 2024 general elections.

The ticket of Dr. Mahamudu Bawumia and Dr. Matthew Opoku Prempeh is the game-changer for breaking the ‘8-year cycle curse’ and Akanfour party’s in 2024.