The Divisional Chief of Piengua traditional area Nene Tetteh Zogli III and about ten(10) others including his elders and followers have reportedly been attacked by some unknown armed men at Lower Manya Krobo Municipality in the Eastern Region on Saturday.

A group of young men wielding guns, sticks, and machetes reportedly attacked the procession of the Piengua Divisional chief and Elders who were heading towards Yokwanor M/A Basic School Park for durbar to climax the Ngmayem festival celebrated by the Division.

The Divisional Chief Nene Tetteh Zogli III sustained an injury in the head while others suffered various degrees of injuries.

The rampaging group also stormed the durbar grounds amidst firing of warning shots to destroy canopies and chairs and chased away persons who were already seated.

The inured Chief and elders are at Odumase Police station lodging complaint.

The suspects are however yet to be arrested.

The timely intervention of the local police averted a similar bloody attack on October 4, 2021, during the launching of the Ngmayem festival by the Peingua Division.

Some angry youth of Osiekuse stopped the Divisional Chief of Piengua from launching this year’s Piengua Ngmayem Festival at the durbar grounds. 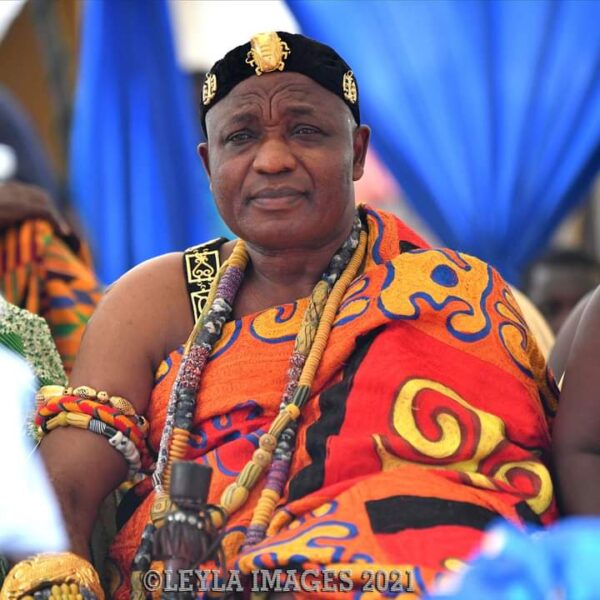 The incident has been linked to a chieftaincy feud in the Manya Krobo traditional area .

Some of the divisional chiefs including Piengua Divisional chief have rebelled against the Manya Krobo Paramount Chief, Nene Sackite II.

Ngmayem festival is a period of religious and social celebration for krobos to renew their love, unity, solidarity, and express their gratitude to the gods of the land for blessings manifested in good harvest, riches, good health, protection from enemies among others.

The festival has however not been celebrated in Manya Krobo since 2019 due to chieftaincy dispute and covid -19.