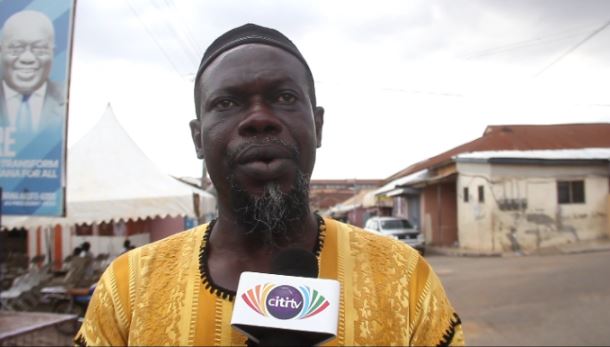 The Muslim Mobile Preachers Association (MMPA) has said gayism and Lesbianism are satanic activities and according to the Quran and the Bible people who practice them have no reason to live.

The Kumasi-based association during a stakeholder sensitization program against the activity held at Tafo in Kumasi believes the practice is absolutely against the will of God.

The Leader of the association Mr. Ahmed Shaib Abdul-Malik expressed that Sodom and Gomorrah were destroyed as a result of such devilish practices.

“God did not fear the people of Sodom and Gomorrah even when a prophet was around and destroyed them, so why should God fear us now, when there’s not even a Prophet,” he indicated.

He explained that if God is coming to destroy the world because of the act he wouldn’t choose between the poor and the rich or leaders and non-leaders but everyone will die, therefore the country should rise strongly against the practice.

Abdul-Malik is worried about people who say the activity is a right, saying why should they create laws to rather punish us instead of benefiting society.

The Islamic Cleric further opined that human beings are becoming too knowing and thinking God made a mistake when he created man and woman.

He said he doesn’t understand why humans want to create their own world aside from the beautiful and faultless one God created.

He noted “the various scriptures have said that God created the world accurately for Adam and he created everything in twos, God knew Adam could not live without a partner, so he brought Eve, animals are also if twos, male and female. So now I don’t know why human beings are trying to tell God that he didn’t create us well.”

The Preacher indicated that they will adopt whatever means to ensure a diabolical act like LGBTQ is not legalized in the country.

He said all the religious denominations are also absolutely against the practice including Islam, Christianity and tradition is no exception. 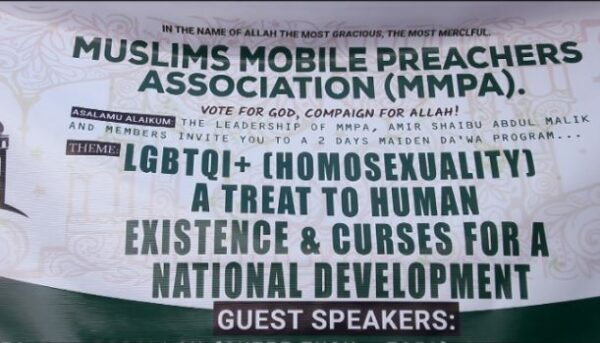 Some of the participants lauded the initiative and urged that much should be done at single-sex senior high schools to ensure the children are not influenced with money by some unscrupulous individuals.

The event was on the theme “LGBTQI+ (homosexuality) a treat to human existence and curses for a national development.”

Furore over LGBTQ+ in Ghana needless, allow them – Freddie Blay