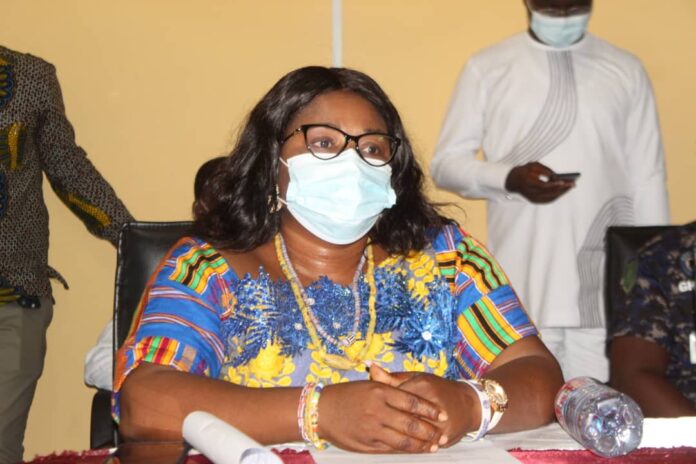 The DCE nominees for the Adaklu District and Agotime-Ziope Districts in the Volta region, have been rejected by members of their respective Assemblies during a confirmation exercise held on Monday.

The two nominees, Phanuel Kadey Donkor for Adaklu and Emelia Emefa Adziamah for the Agotime-Ziope District failed to secure the 2/3 majority threshold needed to have them confirmed as the District Chief Executive for their respective Districts. 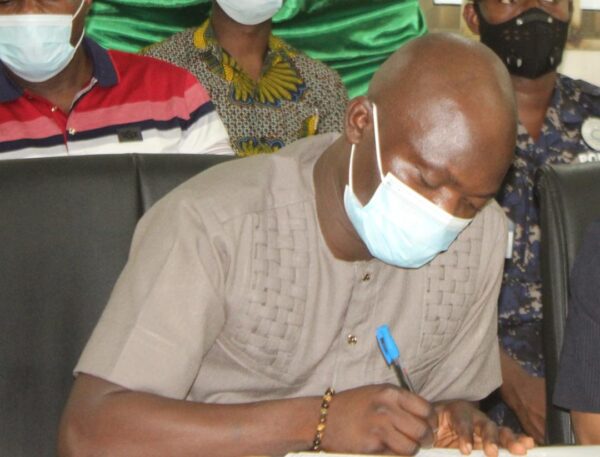 The confirmation exercise in Adaklu and Agotime-Ziope District was the 8th and 9th to have been conducted in the Volta region with nominees for North Dayi, Kpando and Hohoe all sailing through successfully on Thursday.

Another set of nominees for Afadzato South, South Dayi and Ho West were also confirmed on Friday.

Earlier on Monday, the nominee for the Ho Municipal Assembly, Divine Richard Bosson also secured his confirmation getting 36 “Yes Votes” out of a total of 42 valid votes representing 85.7% of the total valid votes cast.

In the case of Divine Richard Komla Bosson, a former Volta Regional Director of NADMO, only 4 people voted “No” representing 14.3%.

The nominee was duly confirmed and sworn into office by Justice George Boadi of the Ho High Court.

But the situation, was however, different in the Adaklu and Agotime-Ziope Districts as the two nominees failed to garner the majority of votes needed for their confirmation.

In the case of Adaklu, the President’s nominee Phanuel Kadey Donkor pulled only 9 “Yes Votes” representing 47.4% out of 19 valid ballots cast by members present.

9 other members voted “No” with 1 rejected ballot.

The results meant that the nominee, who has served in the first term of President Akufo-Addo’s administration as the DCE for Adaklu and was re-nominated now faces a huge task in getting a confirmation for a second term.

The situation was no different in the Agotime-Ziope District as the President’s nominee Emilia Emefa Adzimah could not secure the needed votes to be confirmed despite an earlier plea from the Member of Parliament for the area, Charles Agbeve.

The nominee, the only female out of 18 MMDCE nominees for the Volta region pulled 12 “Yes Votes” out of a total 22 representing 54.5%.

The results meant that her confirmation has further been deferred.

The confirmation exercise continues today in the South, Central and North Tongu Districts as the nominees for the Tongu areas await their fate to be decided.