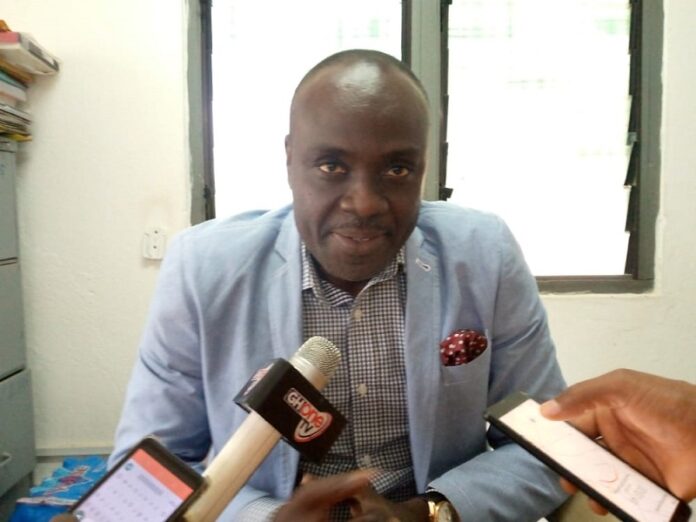 The District Chief Executive of Ajumako Enyan Essiam District in the Central Region, Hon. Rev. Emmanuel Ransford Kwesi Nyarkoh has assured to role out massive development in his second term as the DCE.

Speaking in an interview with EIB Network Central Regional Correspondent, Yaw Boagyan, the DCE who doubles as the Dean on Metropolitan, Municipal, and District Chief Executives (MMDCEs) in the Central Region said he has put in places measures to develop the District to an appreciable level.

He said all the projects commenced in the past four years be it School buildings, Health Centers, Roads, and provision of Water will be continued and completed in the months ahead for use by the residents.

Hon. Rev. Emmanuel Ransford Kwesi Nyarkoh promised to ensure that schools in the District have adequate dual desks to facilitate Teaching and Learning, adding that all the challenges facing both Basic and Secondary Schools will be addressed with the help of the District Education Director.

The DCE also noted that matters about health are dear to his heart and will make sure that health facilities in the area are in good condition and equipped with the needed facilities to offer quality healthcare to the people.

On the issue of roads, he committed to fixing the deplorable roads, adding that most of the Cocoa roads will be reshaped to facilitate transportation.

The DCE also promised to enhance security in the area to curb the crime rate in the Ajumako District.

He, therefore, called for support from the residents to enable him to succeed in delivering his mandate.