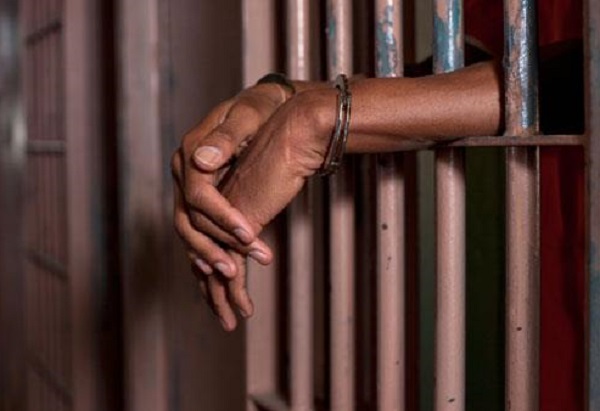 The convict pestered the victim and promised to give him money ostensibly to entice him.

The victim told his senior brother about his encounter.

The victim became scared and escaped from him but the convict pursued him to a nearby plantain farm and attempted to entice the victim with a total of Ghc30 if he agreed.

The convict left and told the victim that he will be back in the evening.

The senior brother of the victim informed the assembly member who together with some members of the unit committee and the neighbourhood watchdog committee laid an ambush.

At about 9:00 pm, the convict appeared at the public lavatory facility as promised, the victim pretended to have agreed to his demand.

He was handed over to the Police. A Ghc10 used to lure the victim was retrieved and also given to the police as an exhibit.

After investigation, he was charged on October 20, 2021, with the attempt to commit a criminal offence to wit unnatural carnal knowledge contrary to sections 18 and 104 (1)(a) of the Criminal offences Act which the court found him guilty.

C/R: Man, 42, remanded in police custody for having sex with a turkey