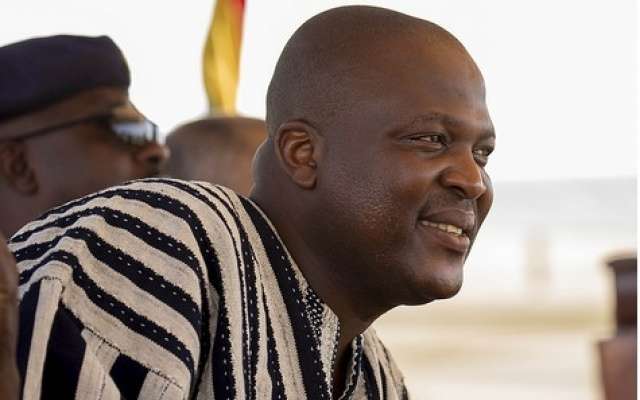 Businessman Ibrahim Mahama has been captured in a video displaying stunt driving with one of his expensive cars on his Dzata Cement factory yard.

Per the video footage in possession of Kasapafmonline.com, the brother of the former President, John Mahama was seen driving in tight circles, described as doughnuts by stunt drivers, while a voice is heard in the video cheering him on.

After several spins of his 2021 Mercedes-AMG GT, Ibrahim Mahama sped off from the premises of the factory while an SUV followed.