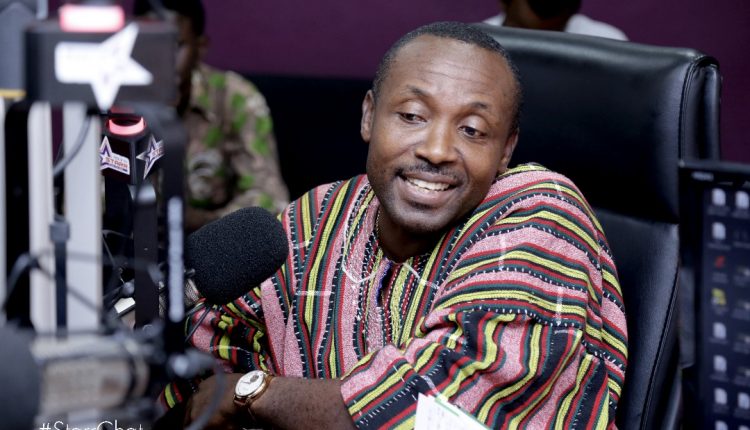 The General Secretary of the New Patriotic Party(NPP) John Boadu has mounted a spirited defense for the Roads Minister’s suspension of road tolls following the 2022 budget presentation by the Finance Minister, Ken Ofori Atta on Wednesday, November 17.

The collection of road and bridge tolls at all locations nationwide, ceased effective Thursday, November 18, 2021.

A statement signed by the Minister for Roads and Highways, Kwasi Amoako-Atta directed the cessation of the road toll collection across the country amidst backlash from a section of the public who spoke against the Minister’s unilateral decision.

Commenting on the fallout from the minister’s directive ordering the suspension of the road toll, the NPP General Secretary maintained abolishing the road tolls is the right step the government has taken.

He said, there were too many nuisance toll booths in the country that created huge traffic in town.

According to him, what the Speaker of Parliament said was right, but the speaker can go round to collect the tolls across all the 36 toll booths in the country himself if it is possible.

“Technically the Speaker was right. It’s parliament that enacts laws and vice versa. However, the Minister was also right to a large extent because if he[Minister] hadn’t acted and given that directive there would have been chaos at the various toll booths. Why didn’t the Speaker ensure the collection of the tolls himself after issuing that directive?” John Boadu questioned at a press conference at Mankessim in the central region.