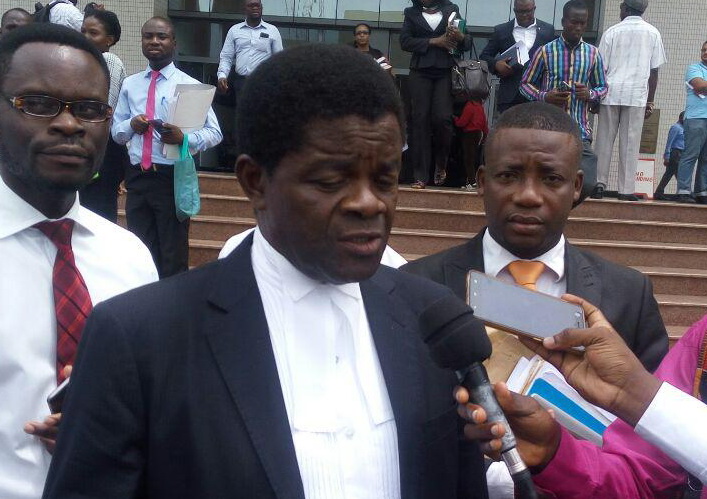 The bill which is yet to be laid in parliament has been criticized by law students and other stakeholders since its content became public.

Among other things, the bill which is seeking to consolidate and amend the existing legislation regulating the profession empowers the General Legal Council to allocate quotas to universities that the Council has approved to run the Bachelor of Laws program. A clause which has been criticized as further shutting the door to legal education in the country.

The bill will also reintroduce the previously discarded interview process as part of the admission into the Ghana Law School.

Under the new bill, the criticised Independent Exams Committee will now become a creation of Law.

But speaking on PM Express on Wednesday, Kwaku Ansa-Asare urged the Attorney General to shelve his bill and do further consultation of all stakeholders.

“I will say that the entire bill at this stage must be withdrawn. First, because there have not been sufficient stakeholder consultations. What the Attorney General seems to be doing is rushing a bill that has not been considered by stakeholders. Secondly, there seems to be a lot of politicking going on with legal education,” he told JoyNews.

He lent his voice to liberalisation of legal education in the country to enable more people to become practicing lawyers or academics.

“What the nation need at this stage is to widen access to legal education in order to be able to confront and combat the numerous human rights issues confronting the country.”

He also described aspects of the bill as laughable.

“On the issue of licensing and recognition, I think these are panicky measures that the Attorney General is seeking to introduce. Ayine draws attention to a very laughable point, the bill is seeking to license the University of Ghana Law faculty? The mother of Law faculties in this country, how do you go about this? What’s the government’s policy on this? Who’s calling the shots?”