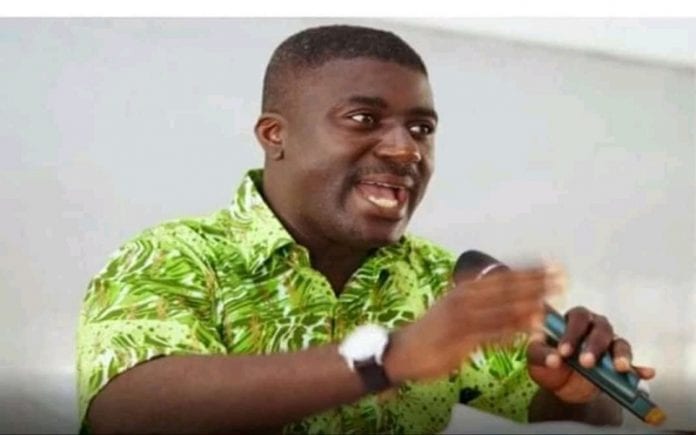 As part of preparations for its voter registration exercise next year, the Electoral Commission (EC) is proposing the adoption of the Ghana Card as the only proof of citizenship.

In line with that, the commission has submitted a comprehensive document to all the political parties for their review and suggestions.

The National Democratic Congress (NDC) was, however, not present at the meeting.

The Deputy Chairperson of the EC in charge of Corporate Services, Dr Bossman Eric Asare, told the Daily Graphic that the political parties submitted their inputs at yesterday’s meeting.

When asked if the NDC would receive a copy of the document, Dr Asare said the document was attached to the invitation to all the political parties for yesterday’s meeting.

He said there was consensus among the political parties on the issue, but added that the EC was seeking to engage more and ensure that the final document was acceptable to all stakeholders.

If the new proposal is accepted, it means the guarantor system will also be wiped out.

Dr Asare said the EC was seeking to start the ongoing voter registration by the second quarter of next year.

Prior to the voter registration exercise in June last year, the EC had adopted the Ghanaian passport and the Ghana Card as proof of citizenship, while those with neither card were made to provide two guarantors who had already registered as voters.

Ahead of the 2020 voter registration, the Supreme Court had dismissed two suits that were seeking the use of the existing voter identification card and birth certificates as the source documents for the exercise.

The Supreme Court further held that the EC had the authority, granted under Article 45 of the 1992 Constitution, to compile an electoral roll.

The NDC had, in a suit at the apex court, challenged the exclusion of the then voter identification card and birth certificates by the EC as proof of identity to register in the 2020 voter registration exercise.

A private citizen, Mark Takyi-Banson, had also challenged the EC’s decision to compile an entirely new register and exclude the existing voter ID.

Article 51 of the 1992 Constitution grants the EC the power to, by constitutional instrument, make regulations for the effective performance of its functions, and in particular for the registration of voters and the conduct of public elections and referenda.