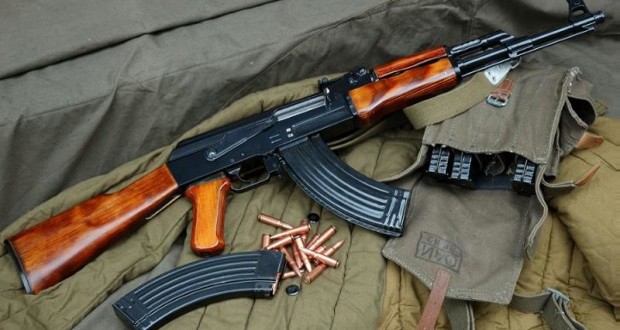 Five AK-47 rifles and 100 rounds of ammunition have gone missing from the armoury of the Tamale Police Station; this is according to the Auditor General’s report.

The rifles and the ammunition had been issued to officers as part of Operation Calm Life.

These arms and ammunition issued out to officers had not been returned.

About 300 security personnel were drawn from all the law enforcement agencies and put together for the initiative.

The move is to augment the patrols of security personnel in the wake of armed robbery attacks, political vigilantism, as well as chieftaincy and land disputes in the area.

Auditors had inspected the armoury at the Tamale Station and found that five AK-47 rifles and 100 rounds of ammunition could not be accounted for.

There was also no available information as to the whereabouts of these rifles.

The armourer had told auditors that management had referred the case to the Regional Criminal Investigations Department (CID) for investigation.

However, as at the time of the audit in August 2020, the CID could not provide the audit team with the status of the investigation being carried out to ensure the successful retrieval of the rifles.

The auditors directed the regional police administration to conduct an urgent and thorough investigation and mete out sanctions where appropriate.