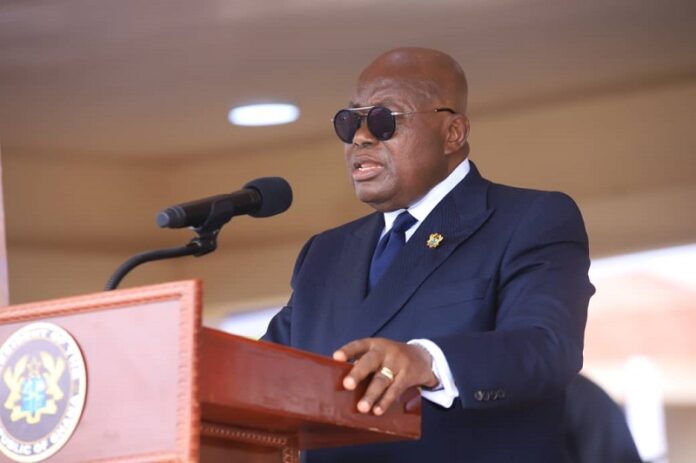 The 2020 Presidential Candidate of the opposition National Democratic Congress (NDC) has criticised the Akufo-Addo government for being unwilling to listen to the concerns of the people amidst the dire economic situation in the country.

Describing the governance of the incumbent administration as “a tragedy” John Mahama said “we have a government completely unwilling to acknowledge the problems and even begin the processes to address them.”

He noted that instead, the government assumes the issues can be “wished-away through sloganeering, public relations, populism, divisive rhetoric, and plain political deception.”

Speaking at a public lecture to climax his ‘Thank You’ tour on Wednesday, the former President observed that these actions and inactions of the government have been detrimental to the country’s development.