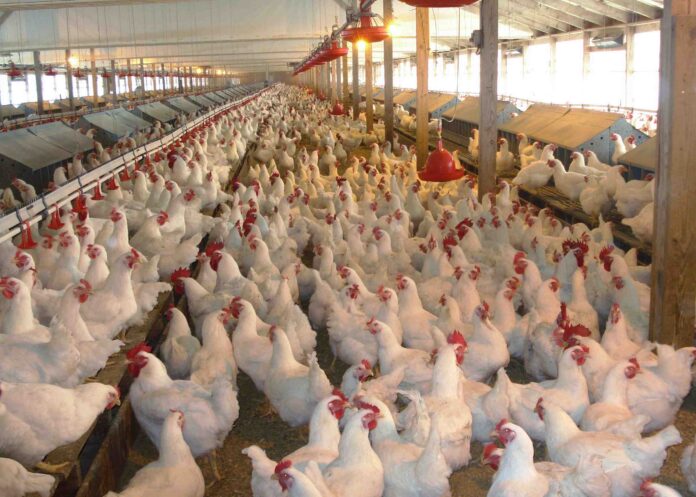 Poultry farmers across the country are threatening to hit the streets any time soon if the government fails to bail out collapsing farms from distress.

Dr Baidoo lamented several farms are going under due to lack of government subsidies; the skyrocketing cost of feed for birds; the inability of farmers to post competitive prices; competition from cheap imported poultry products and suffocating debts owed banks.

“We’ve met the parliamentary select committee; we’ve submitted our plea, we have discussed our problems and what it is. But now because of the critical situation where the poultry farmers find themselves in, most of them are owing the banks. They cannot pay their facilities,” he bemoaned.

The CEO of Boris B’s Farms, and Veterinary Services proposed that government sets up a fund to bail out the deteriorating poultry farms just as happened with the banking industry.
He pleaded that farmers be offered facilities and given grace periods to pay back if a total stimulus package will not be in government’s interest to provide.

Dr Boris Baidoo further decried the policy gap between the poultry industry and other flagship government programs like the planting for food and jobs.

“Planting for food and jobs is a good project but who is supporting the farmers to procure maize in abundance to keep it in storage for use. Are we sitting down and watching other people from other countries to buy all the maize out of the country like it just happened?” he queried.

He charged the government to revisit the poultry revitalization program which left his company in huge debts, and further provide the bailout and subsidies needed to support the Ghanaian farmer carry out their mandate of feeding their country.