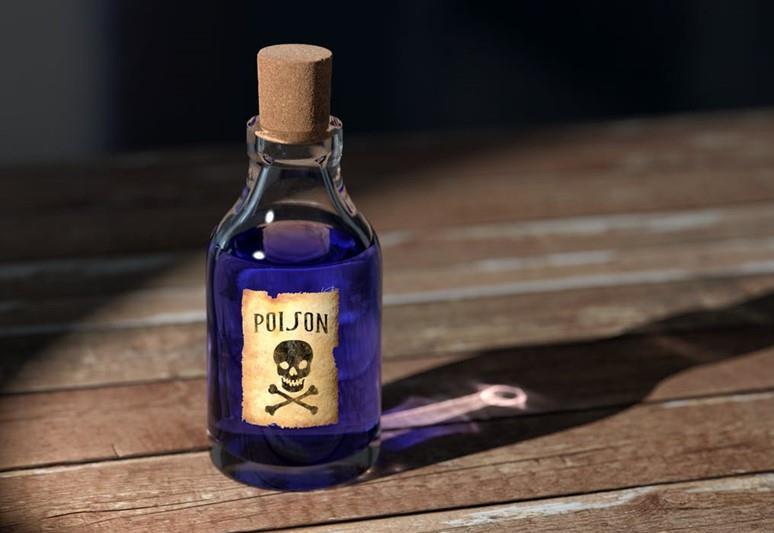 A young lady and resident of Assin Dompem in the Central Region who is said to be 30 years of age has poisoned herself after she lost her GHC 500.

Information gathered indicates that the woman known as Adwoa Ann said life had become unbearable for her after she lost the said amount which was the only money left on her to survive.

To end her suffering, the miserable woman then decided to end her life by drinking weedicide.

The timely arrival of her sister-in-law saved her as she was found writhing in pain after drinking the poisonous chemical and was rushed to the Francis Xavier Hospital where she’s receiving treatment.

Meanwhile, the police in Assin Fosu have commenced investigation into the matter.