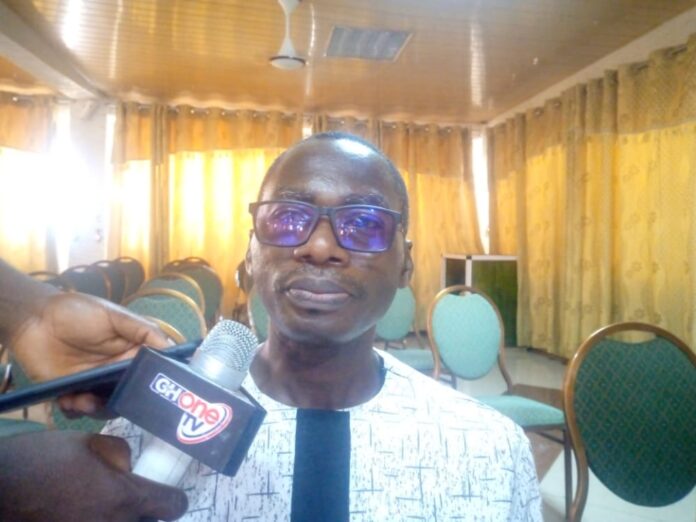 The Chief Executive Officer for the Gomoa Community Bank Limited Mr. Isaac Sasah has said that government’s ban on road toll and 5% increment on restructuring levies will massively affect Banks in the country.

According to him, Banks who do business with the tollbooth Management may go down in terms of their finances.

He said, these Banks mostly depend on the money coming from the tollbooth to do their business, and cessation of the collection of the levies will really affect the banking sector. 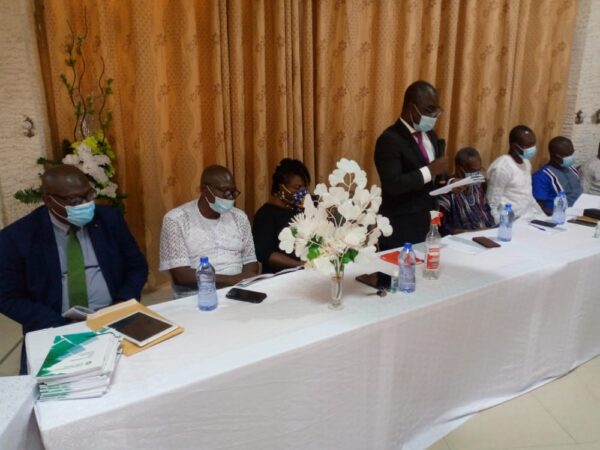 Speaking in an interview with EIB Network Central Regional Correspondent Yaw Boagyan during the 2nd Annual General Meeting of Gomoa Community Bank Limited, the CEO also said most of the government free policies sourced their funds from road tolls hence the cessation will affect the government itself.

Meanwhile, the Chief Executive Officer of the bank also hinted that the bank is doing well despite the challenges it encountered previously during the COVID 19 Pandemic time.

He said, all necessary arrangements have been laid down to sustain the bank and also expand its territory, he assured the people in the Gomoa Land and Central Region as well to believe in the Gomoa Community Bank Limited for they have come to stay and sustain peoples business in Gomoa.

He also assured people in the Gomoa Land to disregard some negative comments made by some people on the Bank for the bank has come to stay forever.

In addition, the Board Chairman for Gomoa Community Bank Limited Mr. Ben Amoah also in an interview said the Bank’s main motive is to help the people in Gomoa Land and Central Region as well. 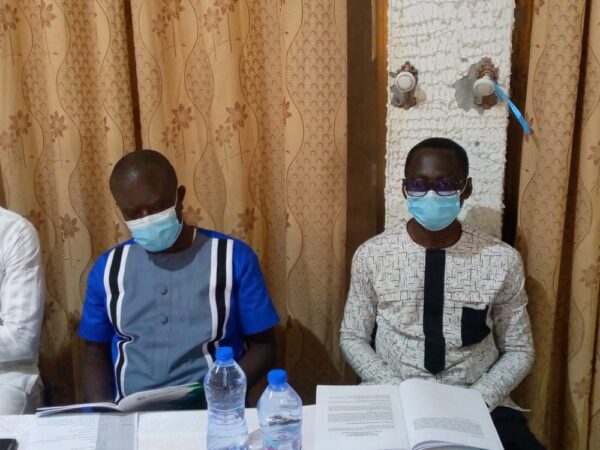 According to him, the bank will find ways and means to help sustain peoples business in the Gomoa Land and Central Region as well.

He said the massive contributions of the Banks Stakeholders and its customers have helped improved the bank finances and its profits level despite the challenges the bank encountered during the COVID 19 Pandemic period.

Mr Ben Amoah said soon the bank will expand its branches to other Districts to sustain peoples business.

He said the bank is doing well so he will encourage people to do transaction with Gomoa Community Bank Limited as its main motive is to help sustain peoples collapsing business in the Central Region.

He encouraged the Directors of the bank to do their best for the bank to sustain and the chief’s in the Gomoa Land are behind them.

Stakeholders of the bank also commended the bank for increment in their profits margin and the banks good customer relations.

They promised to work massively with the bank.

They made their pronouncement during the 2nd Annual General Meeting of Gomoa Community Bank Limited at Winneba.