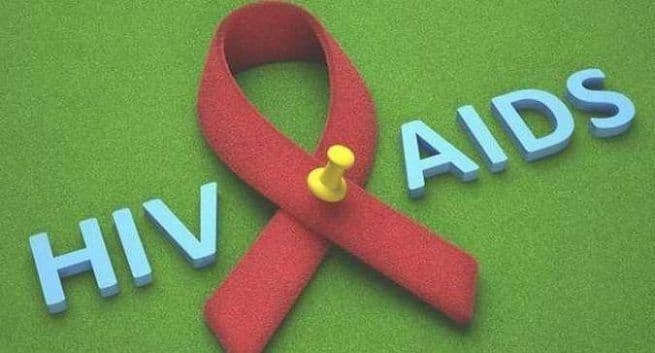 The Kwahu West Health Director, Celestina Asante has revealed that Nkawkaw, the Municipal capital possesses a chunk of the new HIV cases recorded in the Eastern Region.

The AIDS commission through its technical unit earlier this week came out with some 2,128 new cases of HIV in the Eastern Region.

Speaking on Nkawkaw-based Agoo FM’s morning show, Celestina Asante stated that, the virus persists mainly with the youth, solely because of how they have made partaking in active sex normal.

She revealed this to Obaahemaa Yaa Mirekua hostess of the “Enne Nso Bio” show.

Meanwhile, she indicated that for every pregnant woman it is mandatory for the health facility visited to conduct an HIV test on you to ensure the unborn baby doesn’t contract the virus.

She later revealed, there are some youth and teenagers who contracted the virus from their parents who have started experimenting with sex and they are spreading it to innocent people.

Mrs. Celestina Asante cautioned the youth to be careful due to how the virus is spreading among them.

“In the past, HIV used to be contracted by middle age people especially the rich men. With the youth the young girls had it more but now it has changed, the virus is being contracted by both men and women being it adult and young” she said.

She further revealed that indeed there are medicines to contain the virus; however, you may not live up to your God-given age.

Mrs. Celestina Asante noted that due to the availability of medicines, it is now very difficult to recognize HIV patients with previous signs and symptoms of one losing weight.

She blamed less sexual and HIV education on Covid-19 which has contributed to the rise of the virus. She cautioned the public against having unprotected sex in order to avoid contracting the disease.

HIV test should be compulsory for Presidential and Parliamentary candidates – Bagbin