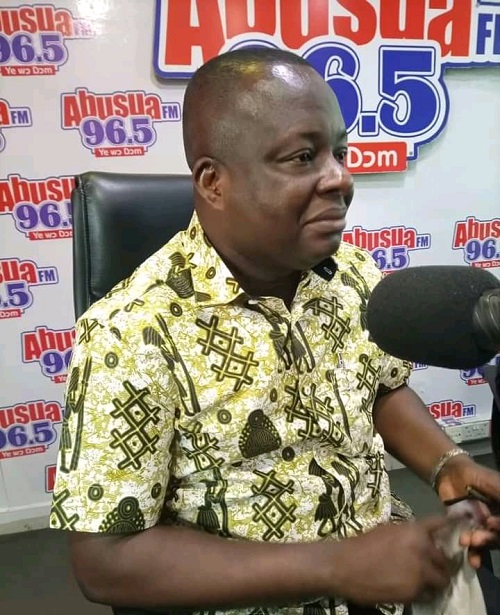 A Lecturer with the Kumasi Technical University has expressed disappointment over the recent misunderstanding erupting in the nomination of Metropolitan, Municipal, and District Chief Executives, (MMDCES) in some areas.

Speaking on the Abusua Nkomo on Abusua FM, he cited Kumawu and Juaben nomination confusions as the government trying to force assemblies to elect its representatives.

Dr. Afriyie said considering the votes some of the nominees garnered, it was not proper for the president to renominate such persons.

He explained that though the president is powerful if he selects anyone and the people don’t like the person, the best thing is to select a different person instead of attempting to pressure assembly members.

Dr. Afriyie noted “what I’ve seen is that government is always trying to force people to always act in its interest, which is not fair. If the president appoints someone among the people and they don’t like that person, can’t the president get any other good person from that same area to represent him ”

He further stated that the president is not always right and that the people should at all the time be given the opportunity to choose people they like.

He said assembly members consider several factors before choosing people, including human relations, character among others, which may be different from the government’s point of view.

The Lecturer expressed worry that the local government system is becoming weak because the local people do not get representatives who reflect their areas.

“Local government should always reflect the people who live in a particular local area, so if it’s not that way, it creates the impression the people are not always represented by their own which makes the system very dangerous”, he alluded.