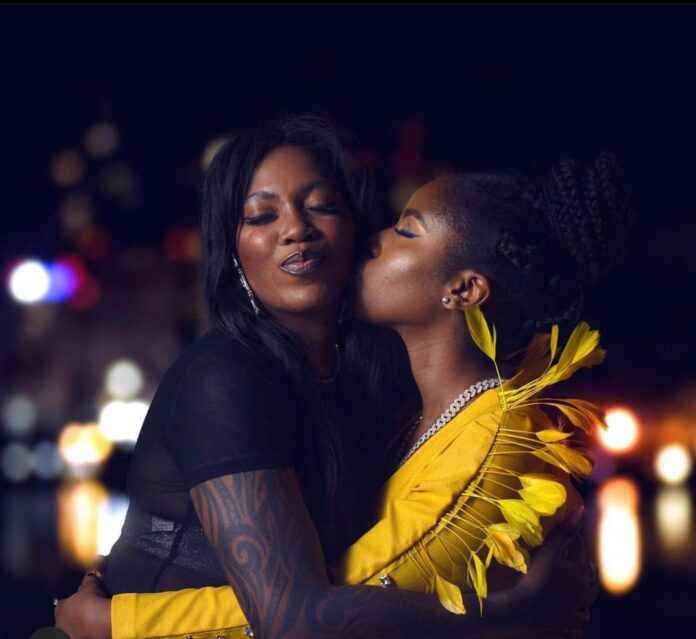 The love-themed song reached the feat just after a month it was premiered on YouTube October 7.

‘Coming Home’, highlights the processes involved in settling down with a partner within the African setting.

The song which was sung in both Pidgin and English was produced by Kizzy Beats and visuals directed by Andy Madjitey.

MzVee opens the song with a line, assuring her lover, as she sang ‘ I go like spend my life with somebody like you…….give me the ring I will collect….. Mama I’m coming home, tell Papa am coming home…. Take my hand and carry me go”

Juliet Ibrahim, Cardi B, Tiwa Savage, others win at NET Honours Class of 2020