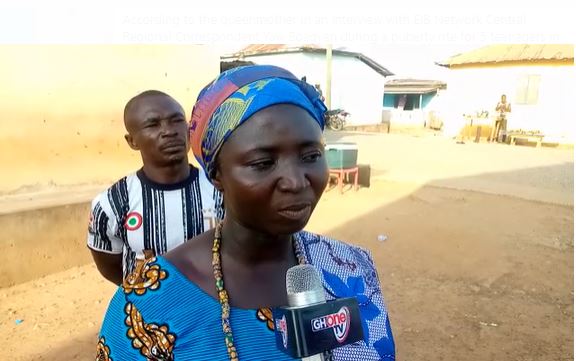 Queen Mother of Ekumfi Bijuano-Akotsi in the Ekumfi District of the Central Region, Nana Besewa II has revealed how rampant elderly men in her community are having sex with teenage girls and impregnating them.

According to her, many teenagers aged between 12 to 15 years are being impregnated by these old men who have no self-respect leading to the girls dropping out of school.

Speaking to EIB Network Central Regional Correspondent, Yaw Boagyan on the sidelines of a puberty rite for 5 teenagers in the community on Thursday, November 4, Nana Besewa II stated that after impregnating the girls the elderly men refuse to take responsibility.

“What pains me most is that the elderly people and the men in the community refuse to accept the pregnancy after impregnating them. What they do is to travel out of the town leaving the parents of the teenagers to take care of them.” 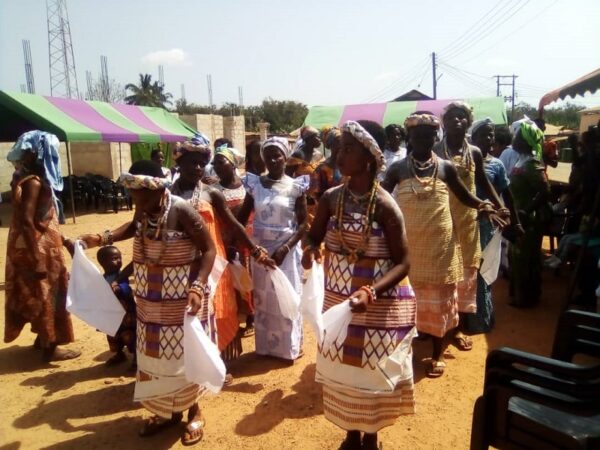 My advice to female teenagers is to stay away from early sex and rather focus on their studies to enable them to become prominent people in the community in the future.

Nana Besewa II, consequently advised parents in Ekumfi Bijuano-Akotsi to take good care of their wards and also educate them to stay away from early sex.