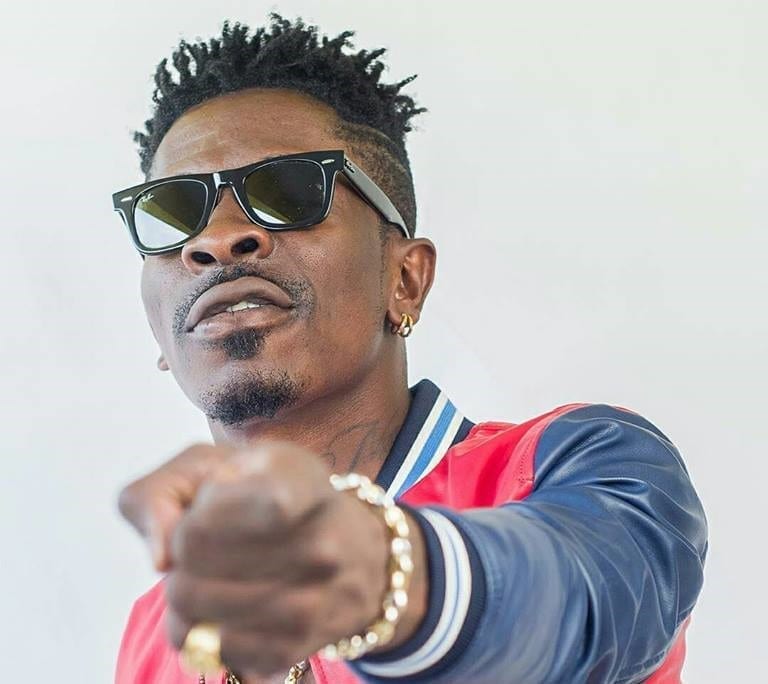 The Circuit Court in Accra presided over by Justice Emmanuel Essandoh has ordered the Prosecution to release the mobile phones taken away from Charles Nii Armah Mensah aka Shatta Wale back to him.

This was after the lawyer of the accused persons’ Jerry Avenorgbo prayed the court to order the prosecution to release the phones to him.

Even though the prosecution led by Chief Inspector Dennis Terkpetey opposed the release of the phones, the court asked for them to be released.

Shatta Wale who has pleaded not guilty to the charge of publication of false news was granted bail together with some three others.

The court after listening to the parties said, “it is not the work of the defence to help the prosecution to do their case.”

According to the court, “after all, the accused is presumed innocent until proven otherwise.”

The court said the phones of the accused persons should be released to them since the alleged offences were allegedly made on social media.

Shatta Wale has been granted a 100,000 self-recognizance bail while the other two have been granted GHc100,000 each with two sureties.

Meanwhile, the case of Samuel Frimpong, popularly known as Medikal has been adjourned to December 7.