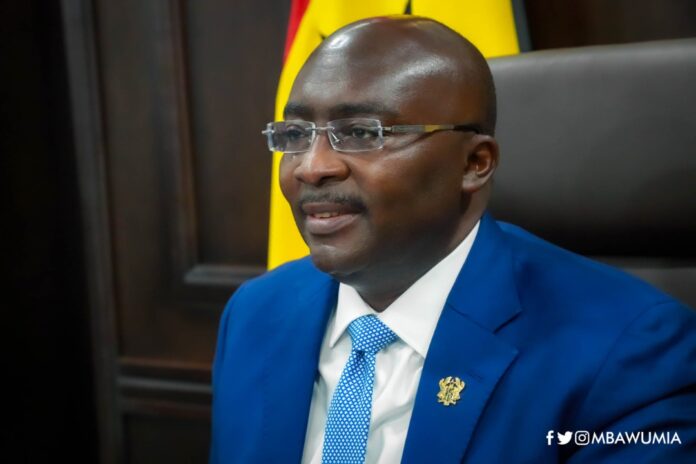 According to him, the government has failed woefully in the management of the cedi against other foreign currencies on the exchange front.

“The exchange rate has exposed the government now. All is not well. Bawumia the cedi is running. He should arrest the cedi” he told Serwah Amihere on GHOne TV on Monday.

He said Dr. Bawumia has fallen short of his own test on the economy, as he referenced the popular quote from the Vice President in 2014: “if your fundamentals are weak, the exchange rate will expose you”

Per the analysis made by Dr. Bawumia, if the fundamentals which highlight the management of the currency and economy are strong, the cedi will not depreciate.

Commenting on this, Dr. Duffuor who’s also a one-time Governor of the Bank of Ghana said the cedi is tumbling and does not speak well of the so-called champions of the cedi management.

“There are challenges obviously, and look at the cedi now. whenBawumia is doing his best, but it is not good enough that is why the cedi is GH6.2,” he said.