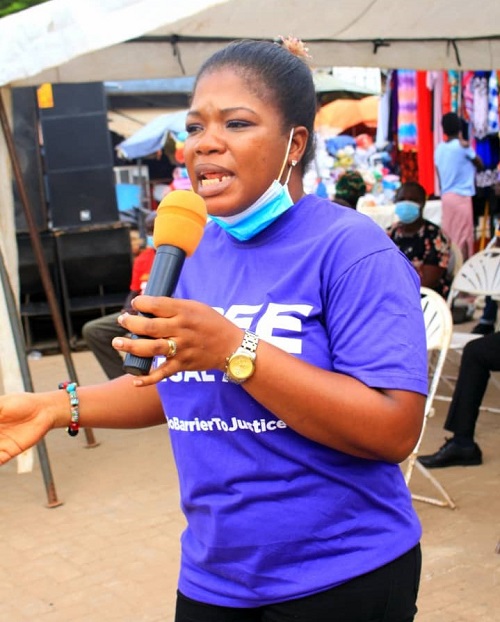 Residents of Obuasi have been advised to take advantage of the presence of the  Legal Aid Commission in the Municipality to seek legal services at no cost to them.

The programme was to educate the public on services rendered by the Legal Aid Commission and how they could access those services. 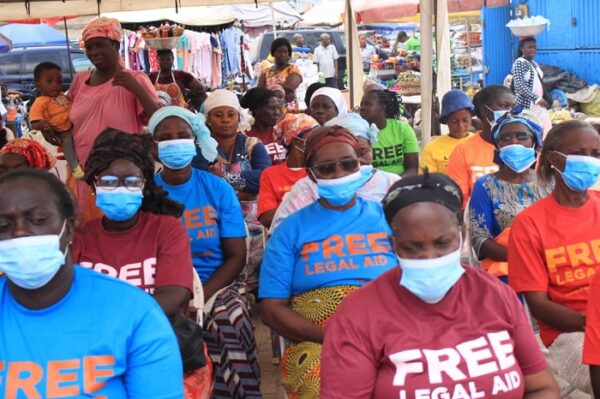 Ghana’s Legal Aid Scheme (LAS) was created in 1997 to ensure that all citizens have equal access to justice and equal treatment before the law.  Supported by the Government of Ghana, its goal is to achieve a just and equitable society by providing nationwide quality legal aid.

Mrs Adu-hene appealed to participants to help intensify community education to enlighten and empower the populace who could not pay for legal services to easily access legal aid and seek equal justice.

The CHRI, a non-governmental organisation, is implementing the USAID-funded Ghana Case Tracking System (CTS) as part of USAID’s Justice System Support Activity. The project is aimed at addressing the bottlenecks in the nation’s justice delivery system. 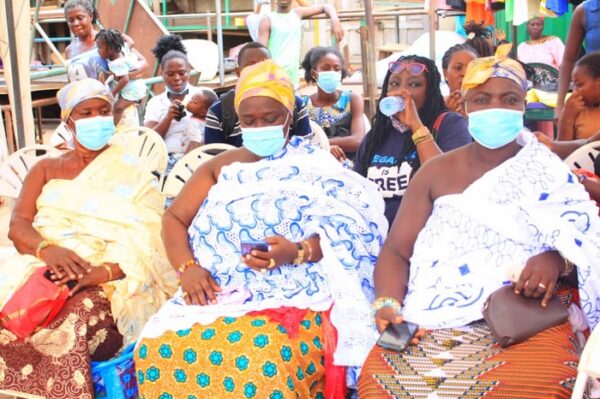 Mrs Adu-hene said,” though the Justice for All system introduced in 2007 has seen progress, the Case Tracking System has identified delay in adjudicating cases as a major challenge which has resulted in the loss of confidence in the legal system in the country “.

She said the CST will strengthen the coordination between key institutions such as the Ghana Police,  Prisons, Attorney General Department, Legal Aid Commission, the Judiciary Service and EOCO.

Legal Aid is a right and not a privilege

Mina Mensah,  the Director of CHRI, Africa office emphasised that access to Justice is a right guaranteed by the constitution and not a privilege.

She stressed that the Universal Declaration of Human Rights touches on equality and equal access to the Judicial system.

Frederick Kankam Boadu, Legal officer of the Legal Aid Commission, Ashanti Region also assured that his outfit will intensify publicity on the need for the public especially the vulnerable and less privileged to access their services. He said the legal Aid Commission provides legal representation for both criminal and civil cases.