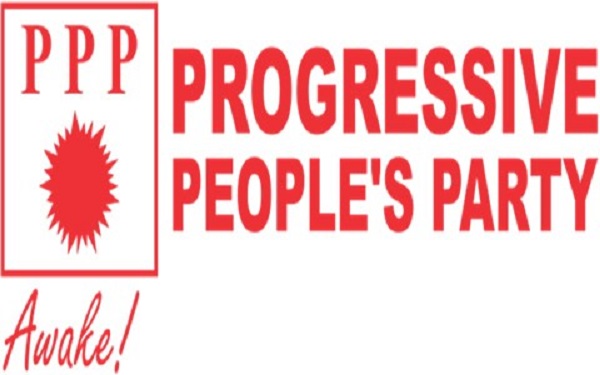 The opposition Progressive People’s Party (PPP) has announced its disdain and opposition to the proposed Electronic Transactions Levy as announced in the 2022 budget statement by the Minister of Finance on Wednesday, November 17.

“We are against this new tax measure because, we believe the solution to the current economic challenges in the country is not imposition of new taxes to raise revenue,” the party said in a statement issued by its 2020 Vice Presidential Candidate, Kofi Asamoah Siaw.

It said the government has failed to account to the people in whose sovereignty it is in power.

PPP’s statement noted that what this country needs is a prudent management of national revenue by the Akufo-Addo-led government.

“We are opposed to this budget proposal because the government has failed to demonstrate clear accountability in the management of public funds.

“What we have is the empty sloganeering such as, ‘Protecting the Public Purse’, whilst in actual fact, the purse is leaking profusely, as the Auditor-General keeps reporting, or the deliberate set-up of a looting machine to dissipate public funds to the benefit of party functionaries and appointees of the regime.”

It said the role of the legislative arm of government is to represent the interests and aspirations of the people and it is evidently clear that Ghanaians are “united” against the Levy, widely known as e-levy.

“To this end, we call on all our Members of Parliament, and especially the NDC Minority, to remain resolute in the defence of the people of Ghana by rejecting this insensitive E-levy proposal,” the statement urged.

It further noted that if accepted in any shade or form, the e-levy will disrupt economic activities and growth “and will worsen the already dire and precarious economic and harsh living conditions of the citizenry”.

“Parliament should note that they are not alone in their patriotic opposition to the 2022 budget.

“The PPP stands shoulder-to-shoulder with our MPs in Parliament in your bid to exercising your parliamentary oversight to reject the 2022 budget and more especially the E-Levy.”