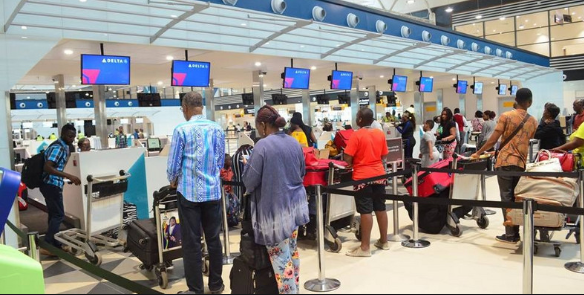 In a viral video on Twitter, travellers checking in and out were seen taking cover at Terminal 3 of KIA, while a sound purported to be an explosion was heard.

Many have speculated that it could be a weapon raising questions about the security situation at the facility.

But the GACL says around 9 pm that day, an unattended bag was sighted at the arrival hall of Terminal 3 of Kotoka International Airport (KIA).