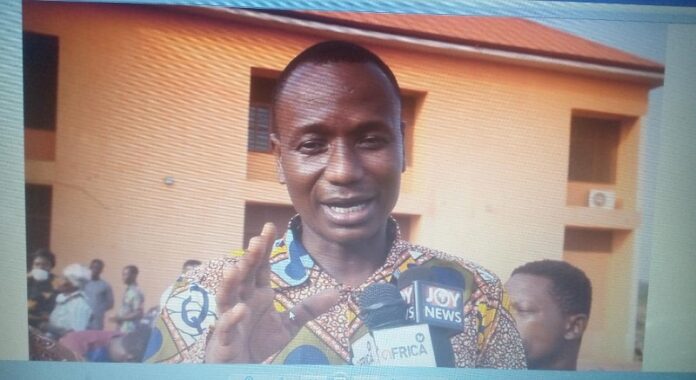 The Amansíe South District Assembly has taken an innovative step to produce many engineers and technology experts for the country in the coming years through practical display of knowledge and skills competitions.

The assembly which organized a Science, Technology, Engineering, and Mathematics (STEM) practical competition among junior high students believes the move will help arouse the interest of children to venture into such areas.

Speaking to the media during the event, the Amansíe South District Chief Executive Hon. Clement Opoku Gyamfi explains that the assembly is trying to move beyond the usual theory competitions where children come to pour what they’ve learned and received only claps.

He adds that they now want to see what children can do especially with their hands and brains to come out with things that are technologically inclined, creative, and can stand the test of time.

Mr. Gyamfi insists that as part of their quest to produce more engineers and scientists for the Manso area, the event will be instituted annually to give an opportunity for the youth to showcase their talents.

He noted “I was very amazed by the display of some of the things manufactured by these young people, their crafts were mind-boggling you could imagine logical reasoning, mathematics, physics, chemistry everything was at play so moving forward we are going to make sure that we repeat this every year so that we get enough engineers from this particular district. ”

The DCE also urged parents to motivate and support their children to pursue science and technology courses when they see such potentials in them instead of seeing it as a waste of time.

He believes Science, Technology, Engineering, and mathematics are the fields now ruling the world therefore parents should not be disturbed if their children decide to enter into those areas. 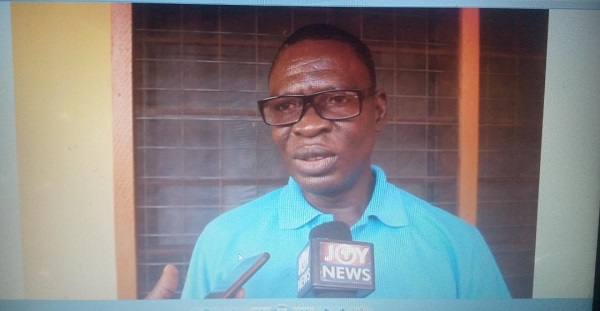 The District Director of Education for the Amansíe South Assembly Mr. Stephen Adu Darko also emphasizes that the competition was part of efforts to encourage the youth to go into science and technology.

He’s certain the contest if patronized going forward will help produce a lot of scientists, technology experts, and engineers for the district and the country.

Mr. Adu Darko also indicated that since STEM is now the major employer across the world many of the youth participating will not fine it difficult to obtain jobs after school as they will be able to create their own jobs.

He says the initiative is one of the surest ways of engaging the youth thereby lowering the rising unemployment in the district and the nation at large.