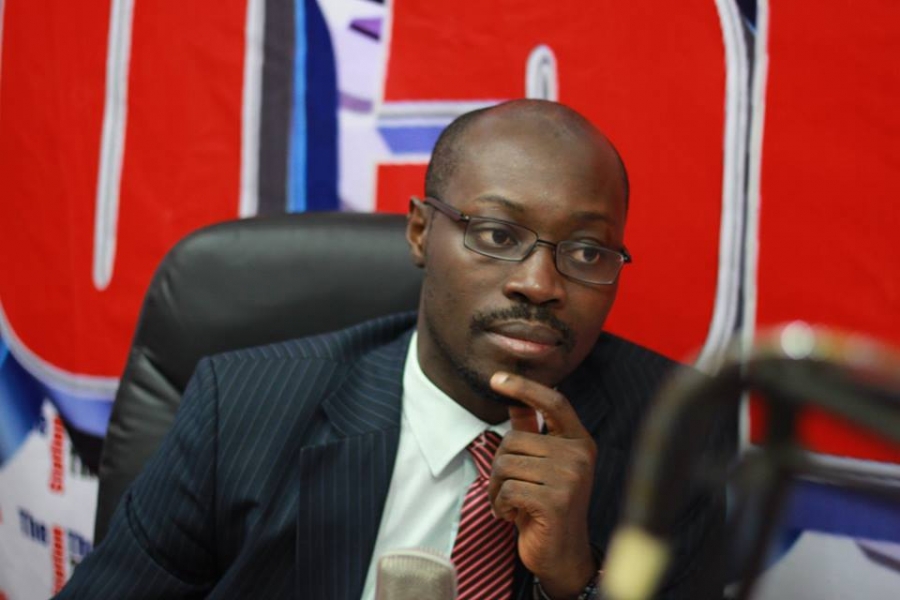 The former Deputy Minister for Finance, Cassiel Ato Forson and two others have been dragged to court for allegedly causing financial loss to the state to the tune of €2.37 million.

The charges against Ato Forson together with Sylvester Anemana, a former Chief Director of the Ministry of Health, and Richard Jakpa, a businessman was filed on Thursday, December 23, 2021.

The charges are in connection with a deal to purchase some 200 ambulances between 2014 and 2016.