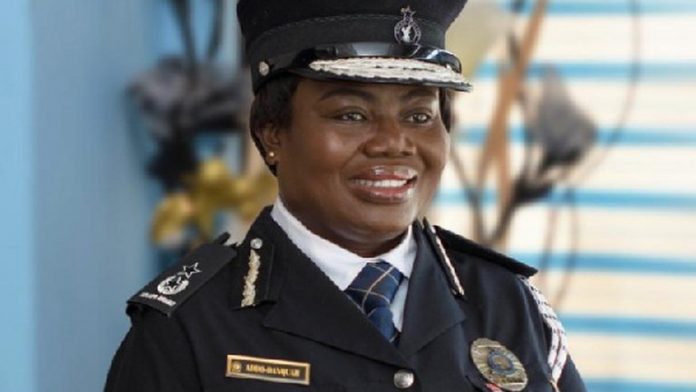 Commissioner of Police (COP) Maame Yaa Tiwaa Addo-Danquah, Director-General, Police Professional and Standards Bureau (PPSB) of the Service has been released to the Presidency for a new appointment.

Graphic Online gathers that COP Addo-Danquah has been released to the Presidency, specifically, Chief of Staff, Office of the President for re-assignment.

The Police Service in a letter dated December 13, 2021, and signed by COP Christian Tetteh Yohuno, Director General, Administration said: “I am directed by the Inspector General of Police to release you from your current schedule and report to the Chief of Staff at the Presidency to be re-assigned”.

“Your release takes immediate effect and wish you the best in the new position that you will be assigned.

“Please accept the compliments of the Inspector General of Police,” the letter stated.

I’ve not been sacked; I’m proceeding on retirement – EOCO Boss