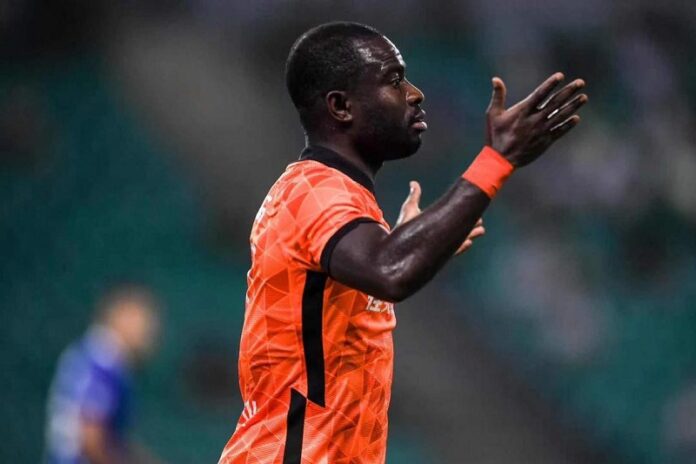 Ghana international Frank Acheampong displayed an impressive form for Shenzhen FC on Sunday afternoon to help his Shenzhen FC side to hammer Hebei 3-0 in the Chinese Super League.

Prior to yesterday’s contest on matchday 17 of the 2021 Chinese Super League, the Black Stars forward and his team had gone four matches without a win.

Needing some big performance from players to turn things around, Ghana’s Frank Acheampong turned up as he excelled to inspire Shenzhen FC to cruise to an important victory.

In a game played at the Shenzhen Universiade Sports Centre, the pacey winger tormented the defenders of Hebei with his swift direct attacking play throughout the first half.

Just four minutes into the second half, Frank Acheampong assisted substitute Alan Kardec to score to shoot Shenzhen FC into a deserved lead.

Going on to prove crucial for his team, the home team managed to score two more goals to secure all three points.

Alan Kardec netted his second in the 61st minute before Pei Shuai grabbed the third goal to condemn Hebei to a defeat.

On the matchday, Frank Acheampong who now has four goals this season was subbed in the 78th minute.