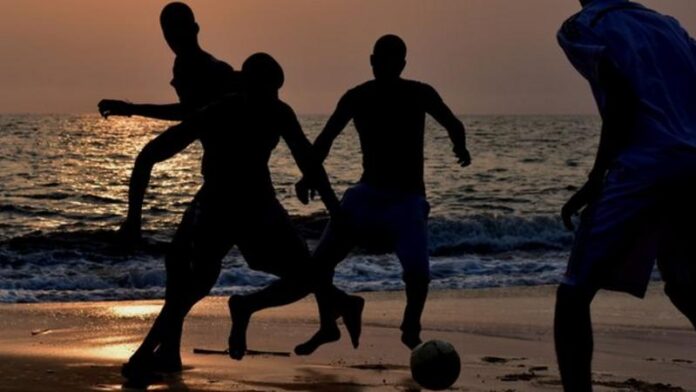 The former Under-17 coach accused of raping and sexually abusing minors in Gabon has been arrested just outside the capital Libreville.

On Saturday, Patrick Eyi, a long-standing coach, denied the multiple allegations made against him to the BBC, saying they were mere smears to undermine his success.

Neither the police nor Eyi have yet publicly commented on the arrest.

Gabon’s sports ministry said last week that the sexual abuse of minors in the country could number ‘hundreds of alleged victims’.

Eyi was suspended by Gabon’s football association (Fegafoot) on Friday, when the sports ministry quoted Gabon President Ali Bongo as describing the case as “very serious”.

Sexual abuse is “the reality of Gabonese football for decades”, one alleged victim, who used to play for a Gabon youth team, told The Guardian, the British newspaper which broke the story on Thursday.

On Sunday, another coach in Gabon was suspended after allegations of paedophilia were also made against him.

Lower-tier side TP Akwembe suspended coach Mickala Orphe after sexual abuse allegations were made against him online.

“The club has taken the precautionary measure of suspending the person in question, Mickala Orphe, from all club-related activities until justice brings light to this matter,” said a TP Akwembe statement.

Gabon’s sports ministry has launched an inquiry into “potential sexual abuse” committed in the national football community, while also asking the justice ministry to expand the probe into all sports in the country.

“What is happening in Gabonese football, can it be summed up by me alone?” Eyi told BBC Sport Africa last week.

The coach had earlier said that the claims against him were unfounded attempts to undermine his successful work.

“I am only a victim of my skills. I have been coaching youths since 1990 and I have never before been in a court or police station,” Eyi said prior to his arrest. “I sleep peacefully because I don’t blame myself for anything.”

LFE has suspended Eyi pending an investigation, while Fegafoot’s general secretary has asked the body’s ethics committee to investigate the allegations.