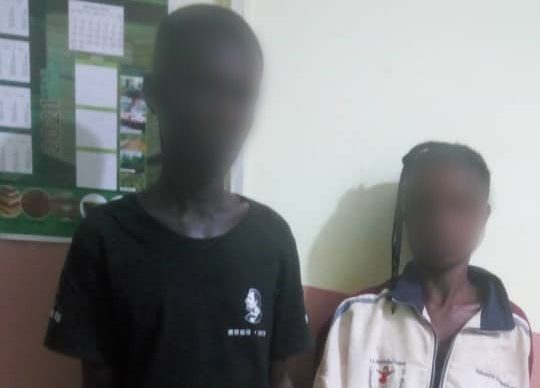 The Enchi District Police have arrested a couple for beating their four-year-old daughter to death for bedwetting.

Francisca Etuteh, who was made to sit on hot water, also broke her arm due to the beating, the Police said.

The suspects, Effah Donaldson, 34, and Salome Oteku, 27, are said to have caned the deceased till she fell unconscious on Tuesday at Yakase in the Aowin Municipality of the Western North Region.

However, Francisca died while receiving treatment.

After the report was lodged, ACP Bacho noted that a team was deployed to pick up the suspects for interrogation.

Meanwhile, the body has been deposited at the Enchi Government Hospital for autopsy.