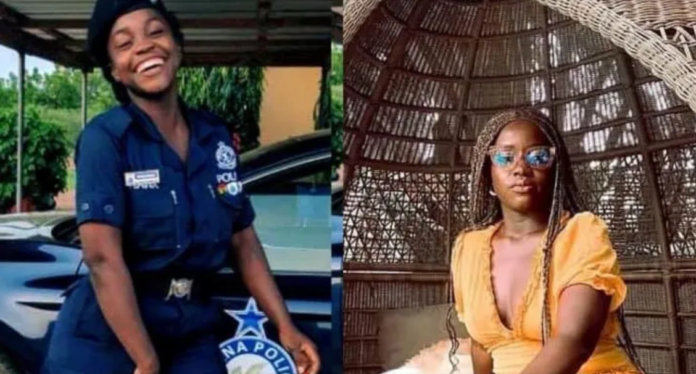 It has emerged that the young female police officer shot dead in renewed clashes in Bawku is a cousin to former Tema East Member of Parliament, Daniel Nii Kwartei Titus-Glover.

The deceased, 27-year-old Constable Regina Angenu with the Paga Police Station on Sunday, January 23, 2022, was shot in the groin following which she died at Presbyterian Mission Hospital while undergoing treatment.

According to reports, she had gone to visit a colleague and the duo was attacked by unknown assailants.

He revealed that the late Regina lost her mother in 2020 hence her sudden demise is a big blow to the family.

The former Tema East MP added that the family I distraught to lose such a vibrant young woman dedicated to serving her country.

“She has left behind a young innocent girl; this is very difficult for me,” Titus-Glover said tearfully.

He stressed that the Bawku conflict is claiming innocent lives hence security agencies must be proactive to prevent such unfortunate deaths.

Hon. Titus-Glover also appealed to the feuding factions to put the national interest first and smoke the peace pipe.

Use of motorbikes banned in Bawku