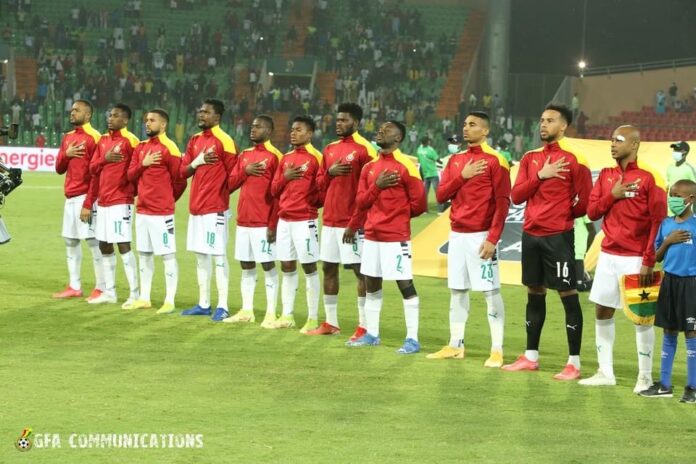 The Ghana Football Association (GFA) has announced that its Executive Council will on Wednesday, January 26, 2022, meet to peruse the report of the Technical and Management Committees of the Black Stars.

The report which is expected to be submitted by the Head coach and Management Committee respectively will cover the Black Stars abrupt end of the campaign at the ongoing African Cup of Nations (AFCON 2021) in Cameroun.

The Black Stars exited the AFCON with one point after 3 matches in the group stages of the tournament, an abysmal performance Ghanaians are unhappy about.

The report is expected to be submitted to the Association by close of business on Tuesday, January 25, 2022. 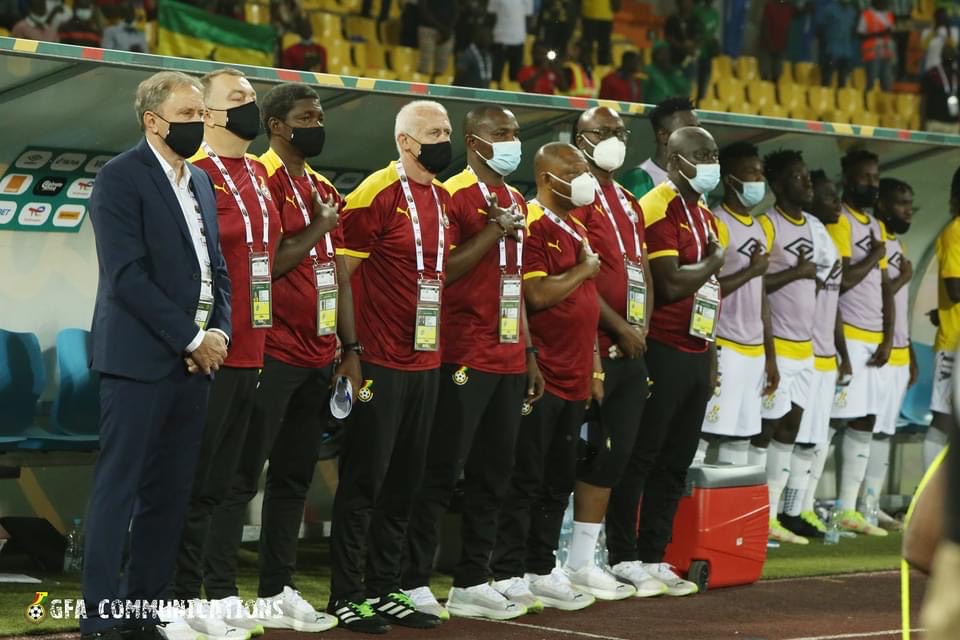 The Association will also receive reports from the Women’s U-20 National Team, the Black Princesses after their first leg qualifiers against Uganda as they seek a ticket to the 2022 FIFA U-20 Women’s World Cup.

Discussions at Wednesday’s meeting will also be focused on the start of the Regional Football Association Leagues (Regional Division Two League, Regional Women’s Division One League, District Third Division Leagues, and Juvenile U-17, U-,15, and U-13 Leagues) and calendar for the 2021/22 season which is slated to be completed on June 30, 2022.