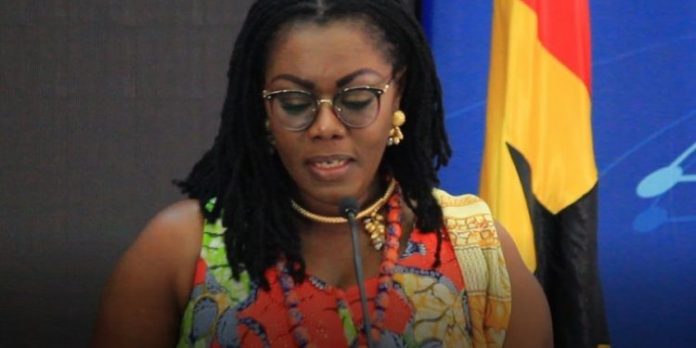 A systems Analyst and former staff of National Identification Authority(NIA), Yayra Koku has urged government to halt the SIM card re-registration and direct the NIA to share their data with the Telcos.

This directive, according to him, will prevent over 16 million Ghanaians from queuing to register their SIMS because NIA already has that data.

He claimed all the details being collected by the Telcos from those who have queued at the various centres going through the SIM card registration, the NIA already has it.

“What is happening is that a private entity is now doing the registration on behalf of NCA. So the money that is supposed go to go NCA is now going to a private entity,” he said.

He opined that the best way out is for the government to halt the registration and invite all the stakeholders (MOC, NCA, MTN, NIA, Vodafone, AirtelTigo) into a meeting and direct NIA to share their data with the Telcos with MOC and NCA playing a supervisory role.

Subsequently, he intimated that the government can issue a directive for all those who gave wrong or someone’s phone number during the NIA registration to go to any NIA centre to update their records.

For him, the crowding of people to undertake processes that require technologies defeats the digitalisation of the economy by government.