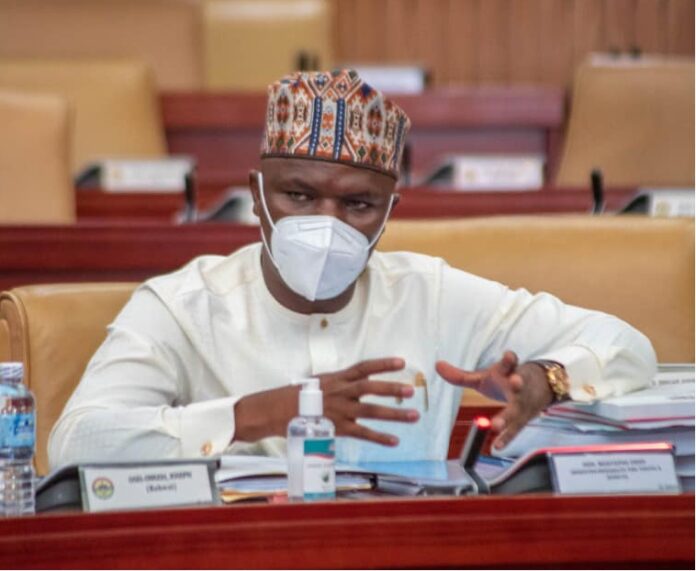 The Minister of Youth and Sports, Mustapha Yussif has denied ordering the sacking of the Head Coach of the Black Stars, Milovan Rajevac.

His comment comes on the back of the Minority Leader, Haruna Iddrisu’s comments insisting government has no business interfering in technical matters so far as football administration is concerned.

He, however, attributed the major cause to the incompetence of the technical team and the Management Committee of the Black Stars.

”It is in the light of this that the Sector Ministry asked the GFA to take a second look at the technical team”.

The Speaker has meanwhile directed the Youth and Sports Committee of Parliament to investigate the participation and performance of the Black Stars in the AFCON and present a report to the House and to the Sports Ministry.