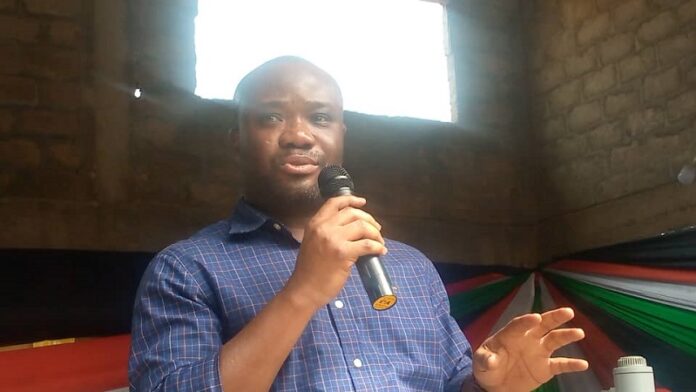 Addressing over 1000 natives in the Ajumako Enyan Essiam Constituency in a Town Hall Meeting at Ajumako Bisease, he urged the Constituents to ignore all the baseless accusations leveled against Hon. Ato Forson who once was a Deputy Minister for Finance over the acquisition of ambulances for the state. 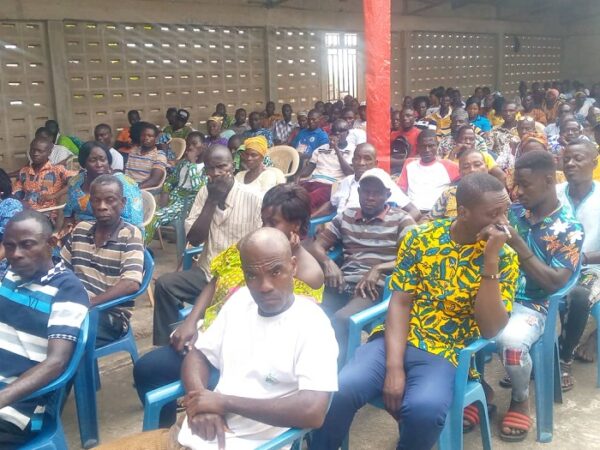 According to Felix Ofosu Kwakye, the NPP government has intentionally hauled Hon. Ato Forson before court for causing financial loss to the State in a bid to intimidate him and stop him from leading the minority caucus in Parliament to boycott the introduction of the controversial E-Levy. 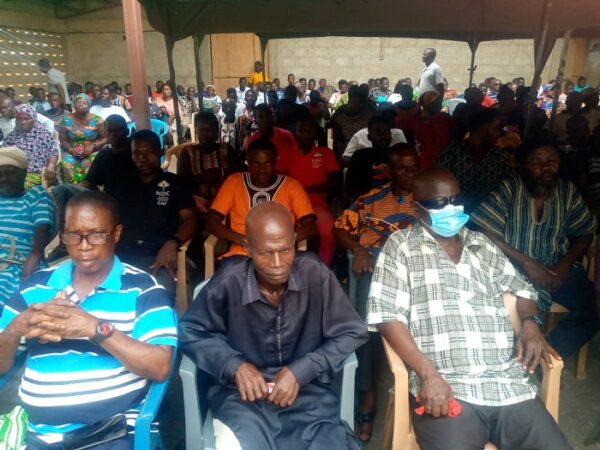 He accused the government of throwing dust into the eyes of Ghanaians to believe the falsehood against Ato Forson, adding that the suit against the latter will come to naught.

Felix Ofosu Kwakye stressed that the NDC Minority in Parliament will continue to fight the passage of the E-levy as it will disproportionately affect lower-income people and those outside the formal banking system who rely heavily rely on mobile money transfers, reducing overall economic activity.